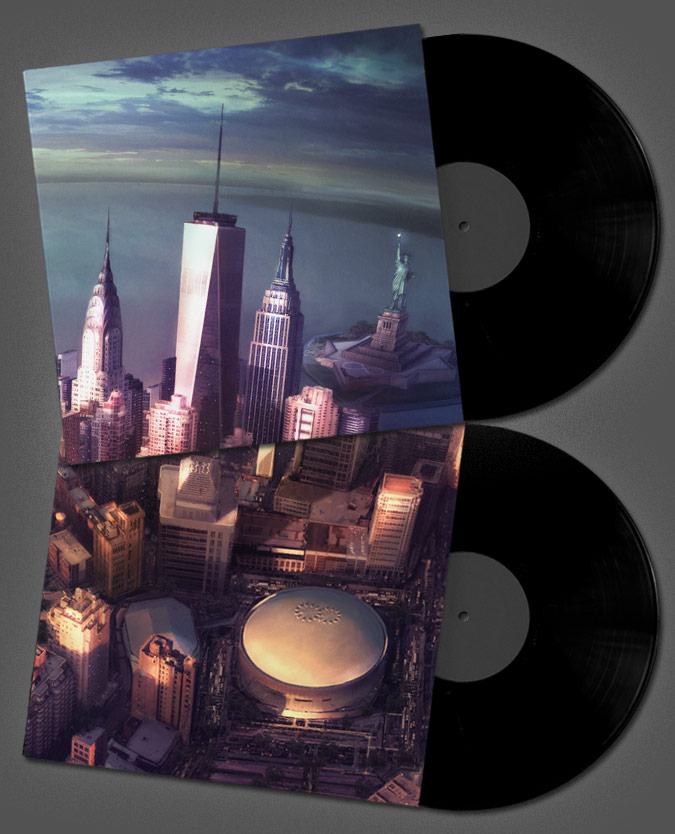 It’s another new release day, and one of the last few before the year-end extravaganza begins! For now, however, there’s still a bunch of great new records ready to drop, many of them out today, in fact. Among today’s new releases are the eight-city new Foo Fighters album, Sonic Highways, which you can see above in its vinyl format — in two of its cover variants. Plus our new Album of the Week — Big K.R.I.T.’s Cadillactica — is out today. Add to that new releases by Trail of Dead, Marianne Faithfull and the final Pink Floyd album, and well, you got yourself a hell of a week for music. Check out some of today’s noteworthy releases below.

…And You Will Know Us by the Trail of Dead – IX
Antony and the Johnsons – Turning
Big K.R.I.T. – Cadillactica
Cult of Youth – Final Days
Dream Police – Hypnotized
Marianne Faithfull – Give My Love To London
Hookworms – The Hum
Mark McGuire – Noctilucence
Parkay Quarts – Content Nausea [a.k.a. Parquet Courts] Pink Floyd – The Endless River
Röyksopp – The Inevitable End
Torn Hawk – Let’s Cry And Do Pushups At The Same Time