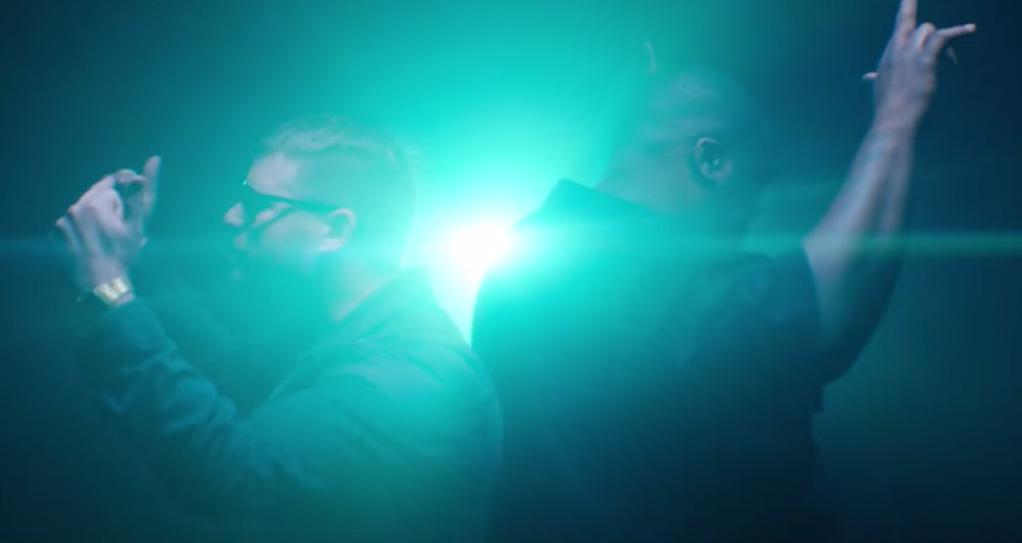 Killer Mike and El-P have just released a new video for “Oh My Darling (Don’t Cry)”, from their excellent Run the Jewels 2 album. The clip was directed by Timothy Saccenti, and it’s pretty trippy. There are lots of cool-looking flashy lights, for one, plus some weird visual effects that creep in about midway through. There are some occasional flashes of nude women, and of course El and Mike throwing down some mean verses. It’s not as laugh-out-loud hilarious as “The Full Retard,” or a Drive-inspired blockbuster like “Big Beast.” But it’s definitely a cool looking video — and the more that these two release, the better as far as we’re concerned.

A note, however: Because there’s nudity in the video, it’s NSFW. It’s not really explicit, just probably something you might not want to be watching when the boss walks by. Check out the Run the Jewels “Oh My Darling (Don’t Cry)” video below.

Read our interview with Killer Mike about Run the Jewels’ new album.