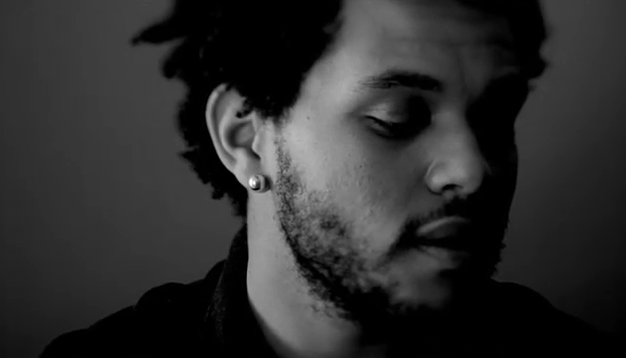 The full tracklist for the soundtrack album has not yet been revealed, but Danny Elfman is providing the score for the movie. In the meantime, you can listen to The Weeknd “Earned It” stream below, in the form of a lyric video.