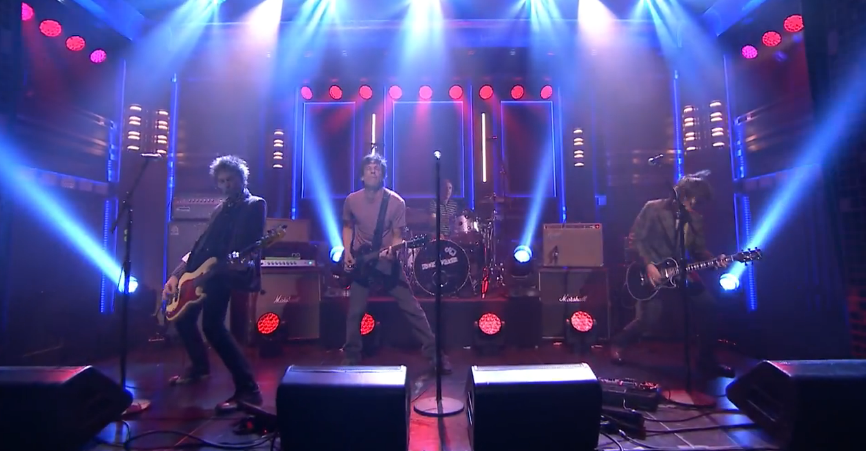 Whenever a rock band does a 25-minute extended jazz improvisation, it’s hard not to think of Spinal Tap. But then again, The Replacements are just the sort of band to pull that kind of strange stunt. After the band reunited last year, they’ve been playing a sporadic if steady series of festivals and shows throughout the United States and Canada, and in September, the group told Rolling Stone that they’d “likely” be recording a new album, their first since 1990’s All Shook Down. But the first new music they’ve released in a good while comes in the form of, well, a jazz odyssey.

The new Replacements track is called “Poke Me In My Cage,” and it’s an improvisational jazz piece, recorded at Woolly Mammoth Sound in Waltham, Mass., and it spans a whopping 25 minutes. It’s something, alright. But don’t expect anything that sounds like their highlights from Let It Be, because that’s not what you’re going to get. Listen to The Replacements’ “Poke Me In My Cage” below.