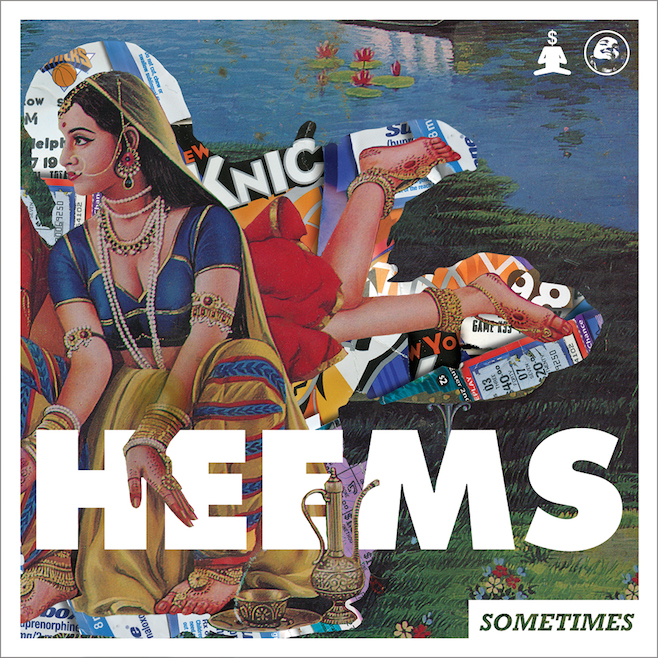 Heems, formerly of Das Racist, has announces plans to release a debut solo album in 2015. It’s called Eat, Pray, Thug, and it’s out on March 15 via Megaforce. The album follows his Wild Water Kingdom mixtape, and today he’s released the first single from the album, titled “Sometimes.”

Heems released the following statement about the album:

“Sometimes” is about dualities, identity and the space between spaces. Like so many other people, as a first generation South Asian in the U.S. I often felt like I lived two lives, an Indian one and an American one. I lived, at once, in and between two spaces and outside them as well. On another level, I also often felt like in America I lived in the space between black and white. Dualities are normal though. As fun as rap is, I can’t always feel happy. Sometimes I feel sad too. It also pays homage to hip-hop before me with cadences referencing both Nice and Smooth and Busta Rhymes.

Listen to the Heems “Sometimes” stream below.

Eat Pray Thug features production from Dev Hynes, Voidwell, Harry Fraud, and Boody B, as well as guitar from Hynes. Das Racist’s “hahahaha jk” is featured in our Top 100 Songs of the Decade So Far.