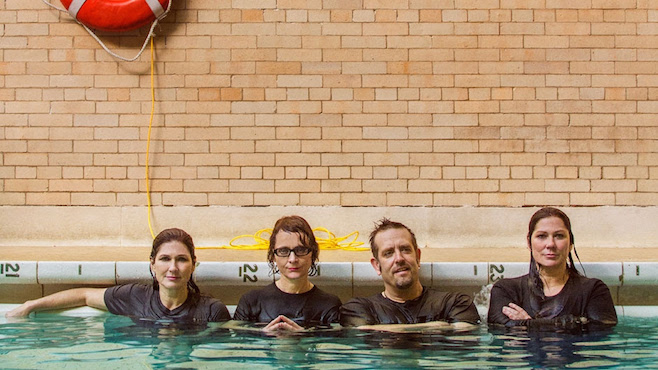 Last year, The Breeders toured extensively behind the 20th anniversary of their landmark 1993 album, Last Splash. And this fall, the band is heading back on the road to tour the United States. They’re planning on debuting some new material onstage during the tour, which begins in St. Louis, and then ends with a Hollywood Bowl show with Neutral Milk Hotel. Check out the band’s tour dates below.

The Breeders : All Nerve