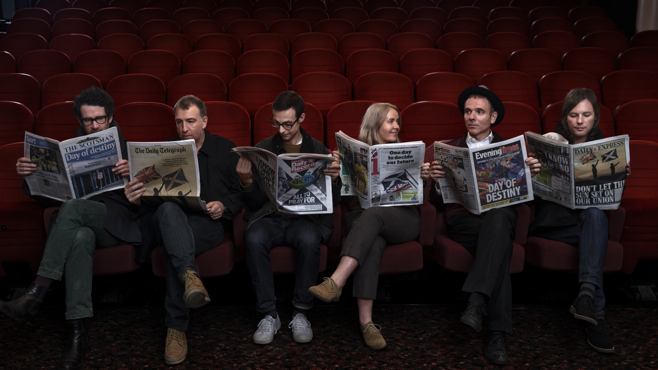 On Jan. 20, Belle and Sebastian will release their new album, Girls In Peacetime Want to Dance — via Matador — and to coincide with the album’s release, they’re plotting a spring North American tour in which they’ll be crossing from coast to coast. The tour includes two Coachella weekend performances, as well as a show at Red Rocks in Colorado, backed by the Colorado Symphony — sounds like that’ll be a special one. Plus they’ll be joined by Perfume Genius and Real Estate at select shows. Take a look at the band’s itinerary below.

Read our feature on the 19 Best Belle and Sebastian songs.