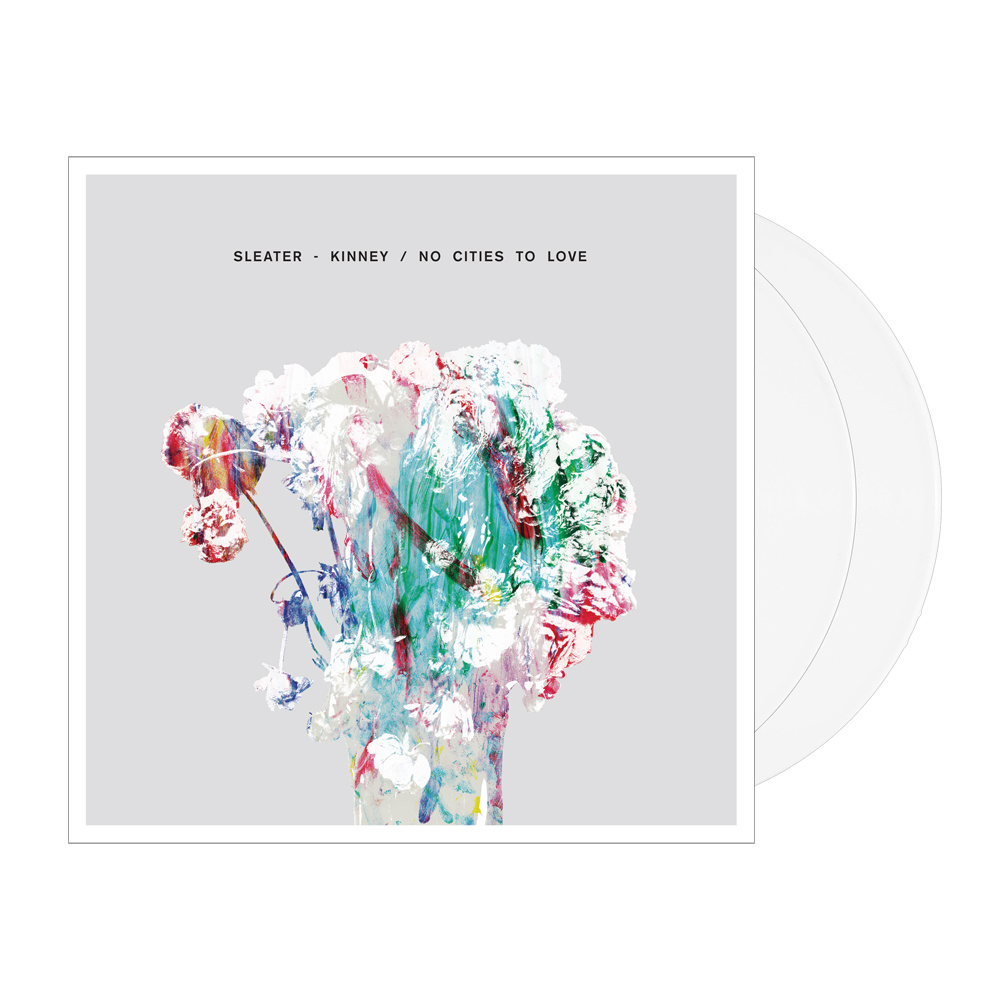 Three weeks into January, and we’ve got ourselves a hell of a lot of good albums to sift through. This week, a bunch of heavyweights are dropping new albums, including Sleater-Kinney, whose new album No Cities to Love is our Album of the Week (as seen above in vinyl format). Likewise, Belle & Sebastian and The Decemberists have new records, and in the hip-hop world, Lupe Fiasco’s back, while Joey Bada$$ just dropped his debut album. So much good stuff, we don’t even know where to begin. Anyhow, take a look at the list below of new releases out this week.