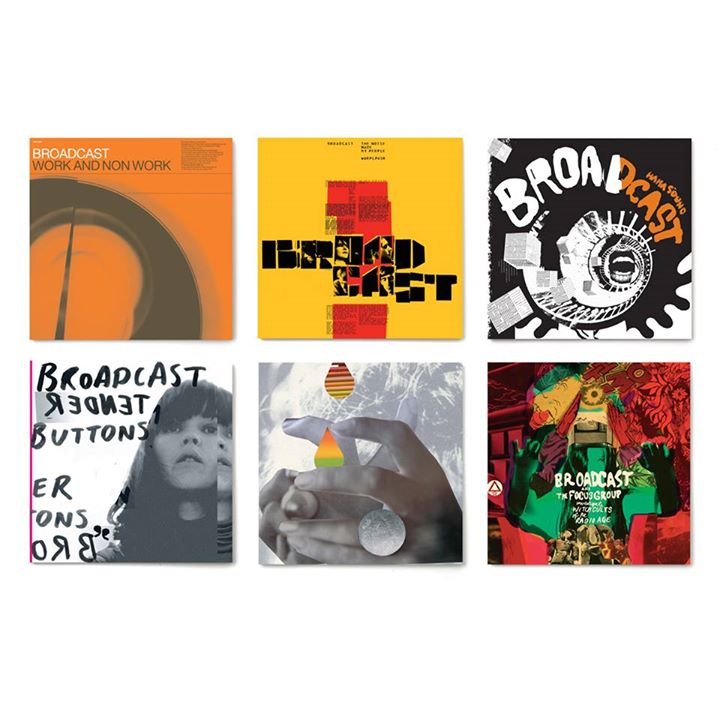 During their decade and a half together, Birmingham electronic psych-pop band Broadcast was responsible for a number of innovative, space-age records that blended the beautiful with the alien. However, if you’ve tried to find them on vinyl at any point in the last decade, you probably noticed that they fetch pretty outrageous prices on eBay and Discogs. But after a long wait, Warp Records is finally reissuing the entire Broadcast catalog on vinyl, as announced today on Facebook.

Each of the Broadcast vinyl reissues will be made available individually, and Bleep will also be offering a 6xLP Broadcast bundle featuring each release for $125. Hard to pass that up… just sayin’.