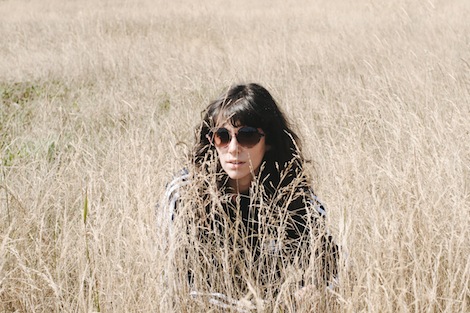 Last week, singer/songwriter Natalie Prass released her self-titled debut album, which is one of the year’s best debuts so far. We know, it’s only been a month, but still, it’s an impressive set of lushly orchestrated, soulful pop music. And this spring, Prass will be touring behind the album with a full band, so the songs should sound as bold and full as they do on the album. Check out her tour dates below.