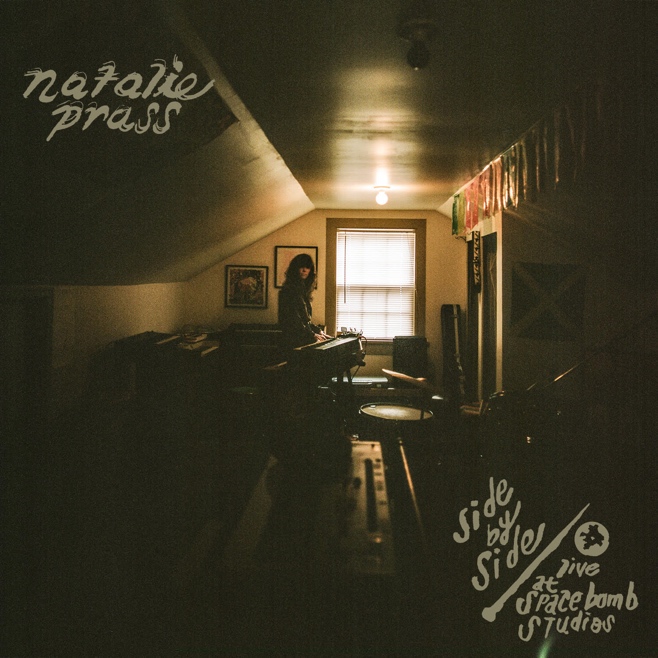 On November 20, Natalie Prass will release her new EP, Side by Side. The EP features a handful of live tracks, side by side (hey!) with some covers of songs by Simon & Garfunkel, Grimes and Anita Baker. Earlier this month, she shared her live recording of “My Baby Don’t Understand Me,” and today’s she’s released a stream of her cover of Anita Baker’s “Caught Up in the Rapture.” Have a listen to the track below.

Side by Side follows Natalie Prass’ self-titled album from earlier this year.

Natalie Prass Side by Side EP tracklist:

Natalie Prass’ self-titled album is on our list of the Best Albums of 2015 So Far.