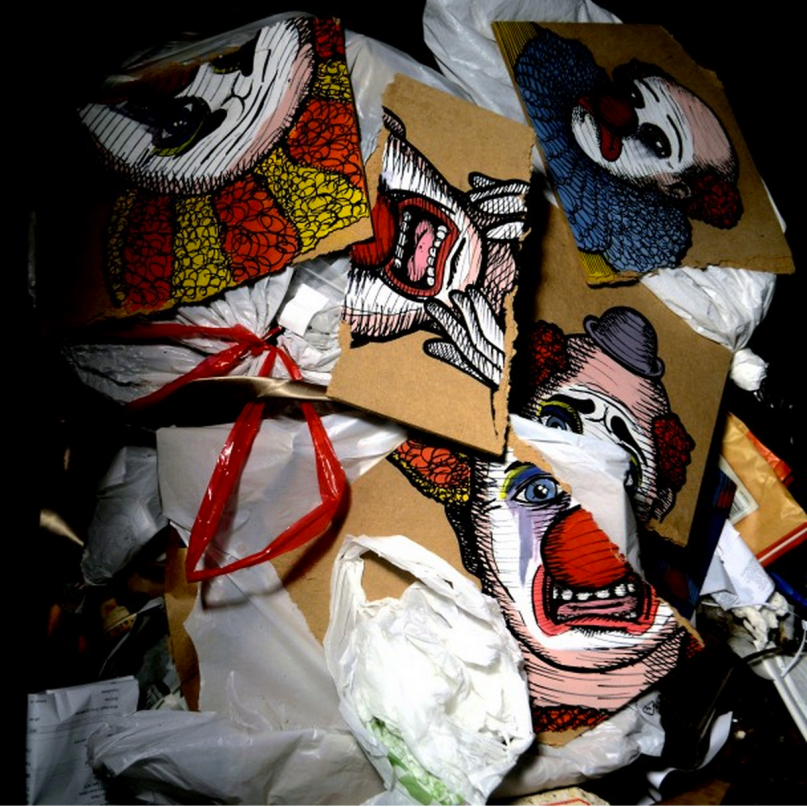 Boston post-hardcore group Pile are a rough and tumble lot. Their songs feel less like joyrides on a closed course than they do a drunken detour into a demolition derby. It’s intense, violent and unpredictable stuff — the kind of music that gives you a thrill simply because of how off-the-rails it threatens to become at a moment’s notice. Kris Kuss’ drums and Matt Connery’s bass hit hard enough to leave a nasty gash every time they break through the occasional calm or stillness that somehow breaks out in the middle of one of guitarist Matt Becker’s melodic shrieks. It’s an intra-band fight club where the winners are the spectators.

Keep this in mind when I tell you that “Mr. Fish,” a newly released track from their upcoming album You’re Better Than This, is basically a power ballad. But for what it’s worth, it’s a pretty fucked-up power ballad. With a narrative that fuses Spongebob Squarepants with Kafka, and from Rick McGuire’s opening line, “My name is Daryl Fish and I changed when I turned 21,” it’s pretty clear that the change isn’t necessarily for the better. But the band takes its time getting to the punchline, delaying the sweet payoff of their Dischord and Touch & Go inspired post-hardcore explosion with a surprisingly graceful waltz.

When that payoff does come, it’s in the form of an invigorating plunge into the briny deep, as Fish finds himself in the middle of the ocean. And Pile scores this climactic metamorphosis with an abrasive, albeit anthemic two-minute climax that’s furiously catchy. It clobbers, but it does so with an emphasis on melody and immediacy, and it feels really fucking good when that commanding crash of guitars arrives. Shame about the scales and gills and all that, but as undersea absurdities go, this one basically kicks ass.

[from You’re Better Than This, out March 3; Exploding In Sound]

Pile, Shady Bug and many others streaming short sets via Exploding In Sound’s Instagram today