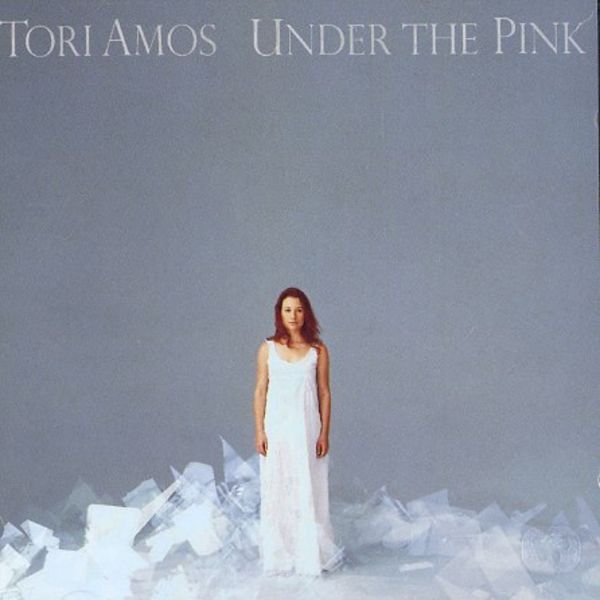 Rhino Records has just announced that it will be releasing a pair of Tori Amos reissues this spring. On April 14, 1992’s Little Earthquakes and 1994’s Under the Pink will be released as expanded versions on both CD and vinyl. The 2xCD versions will have bonus discs with B-sides, outtakes, live versions and other rarities. The albums will also be released on 180g vinyl, which marks the first time ever that either album has been released on vinyl. One such b-side is Amos’ cover of Nirvana’s “Smells Like Teen Spirit,” though missing from the reissues are her covers of Led Zeppelin’s “Thank You” and Rolling Stones’ “Angie.”

Check out the tracklists for the two new Tori Amos reissues below, and listen to a stream of rarity “Take to the Sky.”