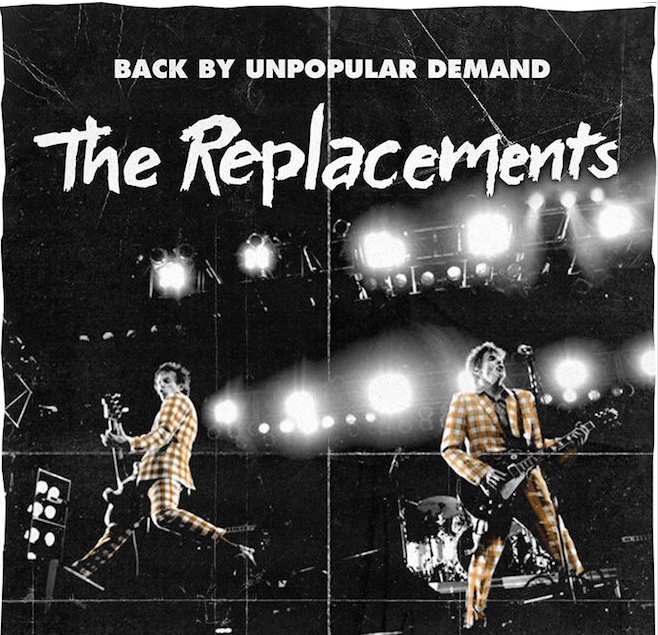 The Replacements reunited in 2013 after a 21-year-long break, and since then, the band has been playing a series of festivals, including a trio of Riot Fest appearances. This year, the band has lined up a full tour, including two nights in Chicago. The band has lined up a few weeks in North America, and a handful of dates in Europe, so if you didn’t make it to one of the festivals they hit in the last two years, this might be your lucky day. Er, year.