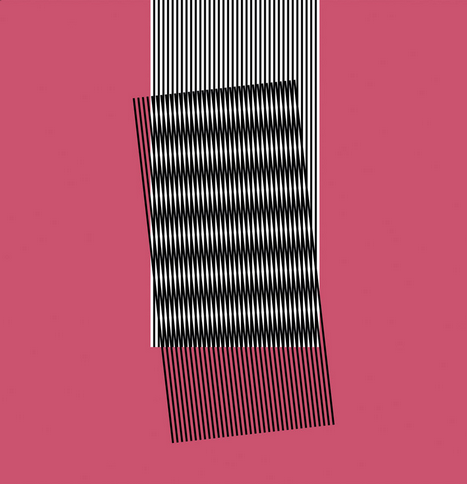 Hot Chip are releasing new music in 2015. On May 18, the group will release Why Make Sense?, their follow-up to 2012’s excellent In Our Heads, via Domino. That’s the album artwork above. The album was produced by the band with Mark Ralph. They’ve shared the first video from the album, for leadoff track “Huarache Lights,” which you can watch below. The video was directed by Andy Knowles, and is presented as one continuous shot; the visual effects are inspired by a light inspiration built by the artist Robert Bell.

Hot Chip have also made the pre-order of the album just a little bit sweeter, by offering a bonus EP, titled Separate, for every order placed before the album’s release date. Hot Chip lives to give. Check out the tracklists for both the new album and EP below, along with the “Huarache Lights” video.

1 Huarache Lights
2 Love is the Future
3 Cry For You
4 Started Right
5 White Wine and Fried Chicken
6 Dark Night
7 Easy to Get
8 Need You Now
9 So Much Further to Go
10 Why Make Sense?