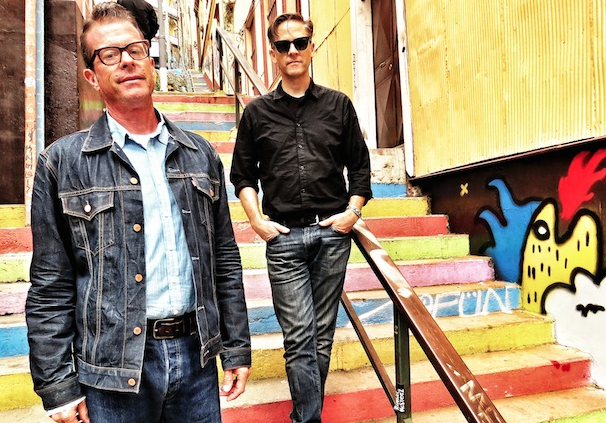 On April 14, Calexico will release their new album, Edge of the Sun — their follow-up to 2012’s Algiers — via Anti-. The album features contributions from Neko Case and Iron & Wine, and though we’re not sure if those artists will be showing up, Calexico is taking to the road to tour behind the new album. So far, the dates are mostly on the eastern half of North America, beginning in Chicago and ending in New York City. They do have one lone show in Oregon, however, in which they’ll be joining The Decemberists, who also just released a new album.

Check out the dates below.

(D) = with The Decemberists

The band also released a stream of their new song, “Cumbia de Donde,” which you can stream below.