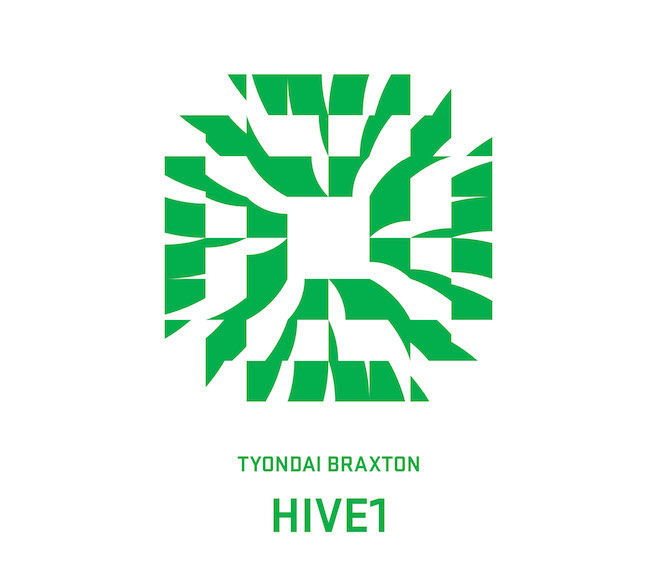 Experimental musician Tyondai Braxton, best known for being a member of Battles during their Mirrored period, has announced a new solo album. Hive1 is his first album in six years, following 2009’s Central Market, and it’s being released on May 12 via Nonesuch. That’s the artwork above. “HIVE” was conceived as a multimedia piece performed in collaboration with five other musicians (on oval pods), and it was designed by Danish architect Uffe Surland Van Tams. Braxton debuted “HIVE” in 2013 at the Guggenheim Museum in New York City in 2013, and toured the project afterward.

Braxton has shared a new track from the album, the nine-and-a-half-minute “Scout1,” which you can stream below, along with the album’s tracklist.

Braxton is performing a residency at the Knoxville Museum of Art on March 27-29 as part of the Big Ears Festival, and will perform “HIVE” each day of his residency.