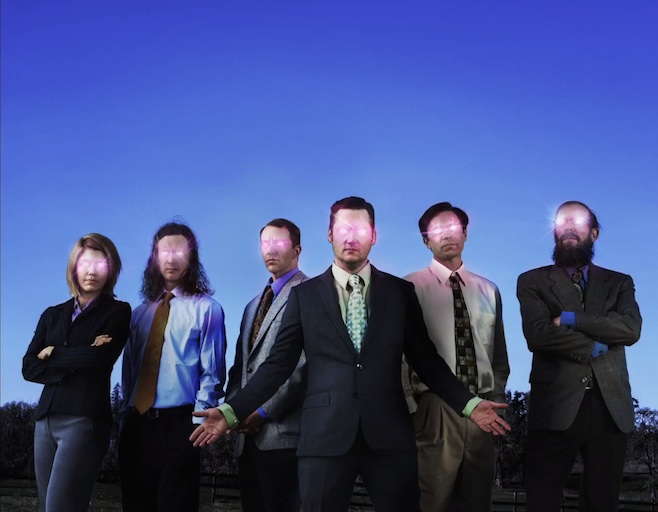 On March 17, Modest Mouse will release Strangers to Ourselves, their long-awaited follow-up to 2007’s We Were Dead Before the Ship Even Sank. The band has already debuted several tracks from the album, including “Lampshades on Fire” and “Coyotes,” and today there’s another one to spin before the album drops. It’s called “Of Course We Know,” and you can stream it below.

The band has also announced a long list of tour dates for this spring and summer, which you can take a look at below.