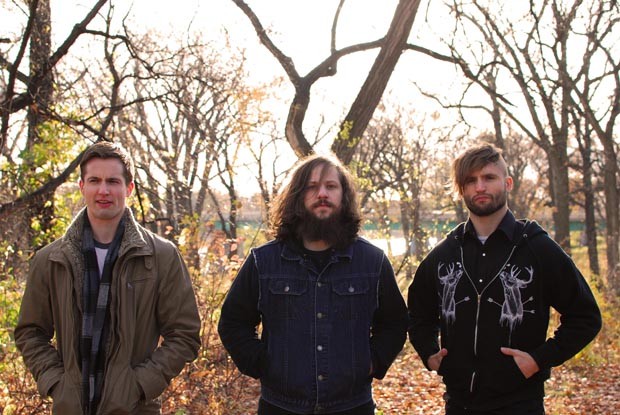 KEN Mode is returning in 2015 to destroy us all. The Winnipeg-based metal and noise rock band is following up 2013’s excellent Entrench with a new album called Success, which is due out later this year via Season of Mist and New Damage. The band has shared a trailer for the album, and boy howdy, does it look intense. Hard to say whether this is indicative of the sound of the album, but it’s definitely loud and chaotic, so that seems pretty exciting. Watch the KEN Mode Success trailer below.

KEN Mode’s Entrench is one of our Top 100 Metal Albums.