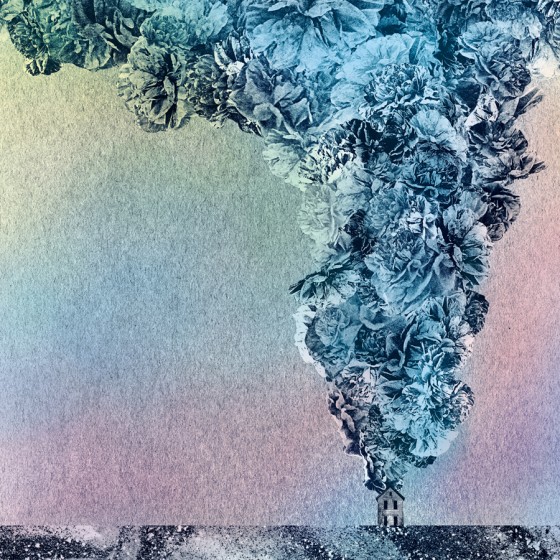 Pennsylvania’s electronic outlaw singer/songwriter Daughn Gibson is releasing a new album, Carnation, which follows 2013’s Me Moan, on June 2 via Sub Pop. The album was produced by Randall Dunn (Sunn O))), Earth) and takes inspiration from Tim Burton, John Waters and Raymond Carver, according to a press release. It’s described as “at times sexual, emotionally intense and comforting” and contains themes of sexual longing and unplanned reincarnation. So, this could very likely be a fascinating and strange cast of characters populating the songs on this record.

Gibson released one song from the album, “Shatter You Through,” which you can stream below, courtesy of Stereogum. And while you’re at it, check out the tracklist below and album cover above.