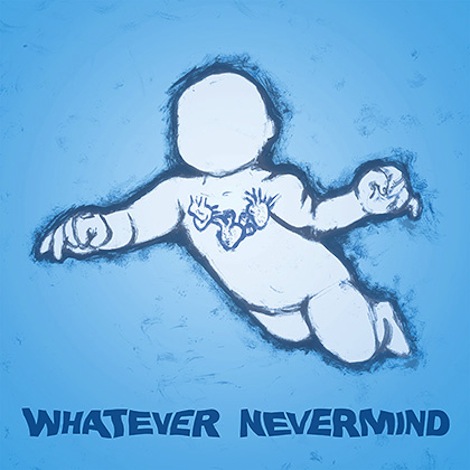 Last year, Robotic Empire released a tribute to Nirvana’s In Utero, titled In Utero: In Tribute, which featured a series of heavy bands playing some particularly heavy covers of Nirvana songs. Thou’s version of “Milk It” also ended up on their Sacrifice EP, from the same year, though there were plenty of other tracks that turned the grunge greats into sludge slurry. This year, for Record Store Day, Robotic Empire is once again compiling a series of covers of Nirvana songs, this time focusing on their 1991 landmark album Nevermind. It’s being released as a 12-inch LP with bonus 7-inch, and boy howdy, does it have a hell of a tracklist — Torche, Kylesa, Cave In, Boris, La Dispute, Young Widows and Touche Amore are all featured on the album, among other metal and post-hardcore bands. Take a look at the tracklist below and listen to Circa Survive’s cover of “Drain You.”