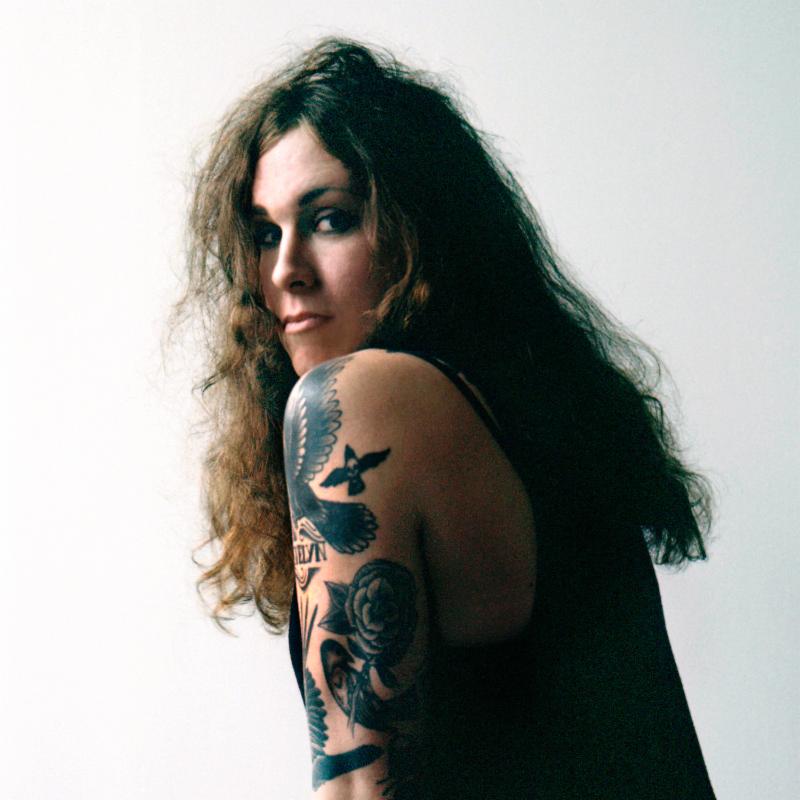 Against Me! has had an eventful year, thanks to the release of their excellent 2014 album, Transgender Dysphoria Blues. Since then, leader Laura Jane Grace has hosted a web series, True Trans with Laura Jane Grace, and now writes a column for Vice’s music blog, Noisey. But this spring, she’ll be headlining a pair of solo shows that are being called Killing Me Loudly, an Evening of Existential Dread, Fiending and Gender Dysphoria in the Brilliance of Life’s Headlights. Or, Killing Me Loudly for short. The shows will include a live performance by Grace, plus some spoken word, and stories behind the songs. Think of it like a punk rock Storytellers.

Check out the dates below, along with other dates for Against Me!

Against Me!’s Transgender Dysphoria Blues was one of our Top 10 Punk Albums of 2014.