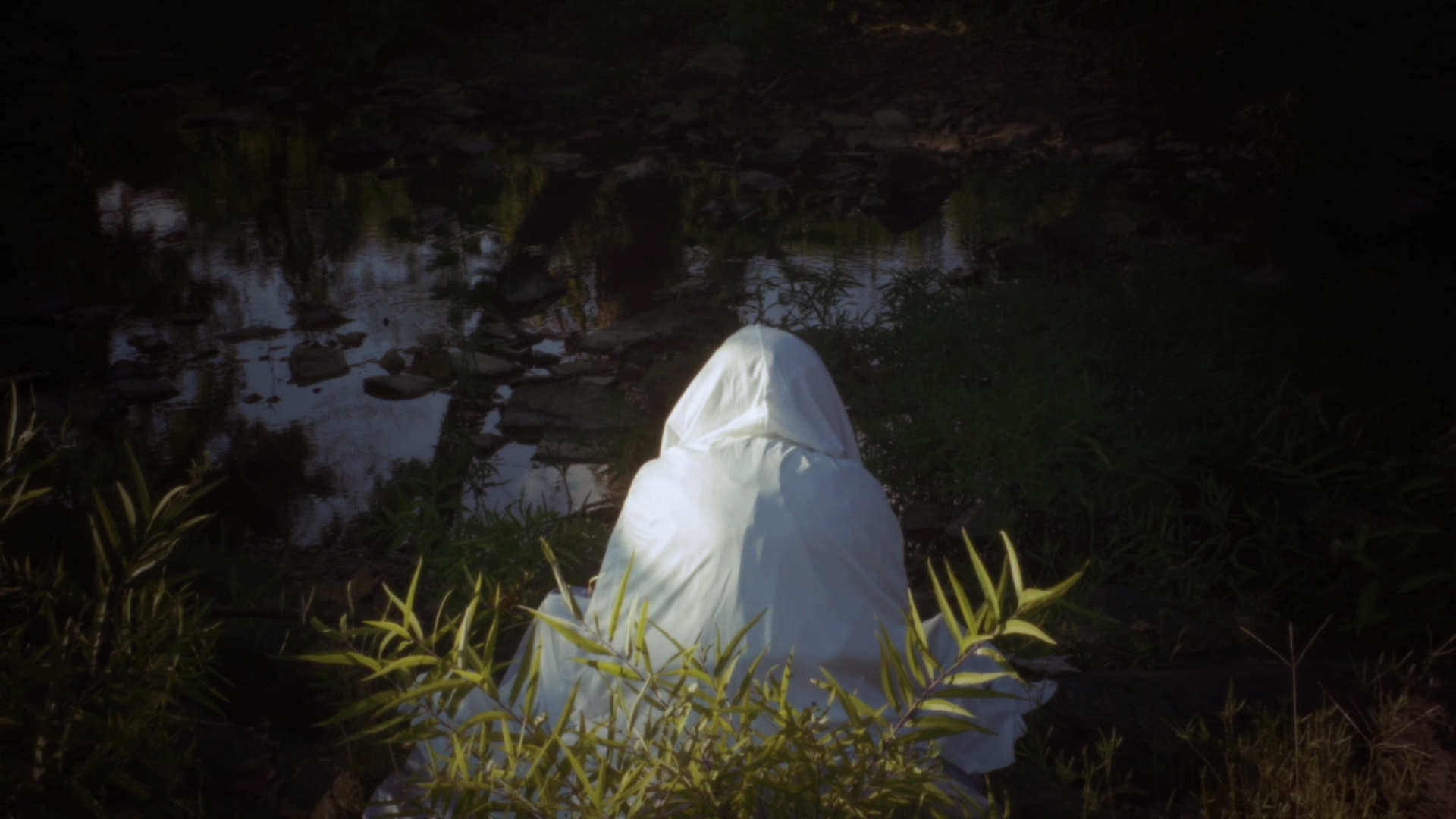 Last year, Pallbearer released the outstanding Foundations of Burden, a 2xLP doom metal odyssey that affirmed their position as one of the best contemporary American metal bands. And today, they’ve shared the video for one of that album’s standout tracks, the dark and slow 10-minute epic, “Watcher in the Dark.” The clip is directed by Adam Heathcott of Hometapes, and combines some performance footage from the band with lots of mysterious, psychedelic imagery that looks a little bit like it could be featured in the doom metal version of Star Wars. (Note to anybody reading: Please make a doom metal Star Wars.) It’s super cool, and there are worse ways to spend your lunch break than by zoning out on this trippy excursion.

Watch the Pallbearer “Watcher in the Dark” video below.

Pallbearer’s Foundations of Burden was our favorite metal album of 2014. Read our interview with the band.