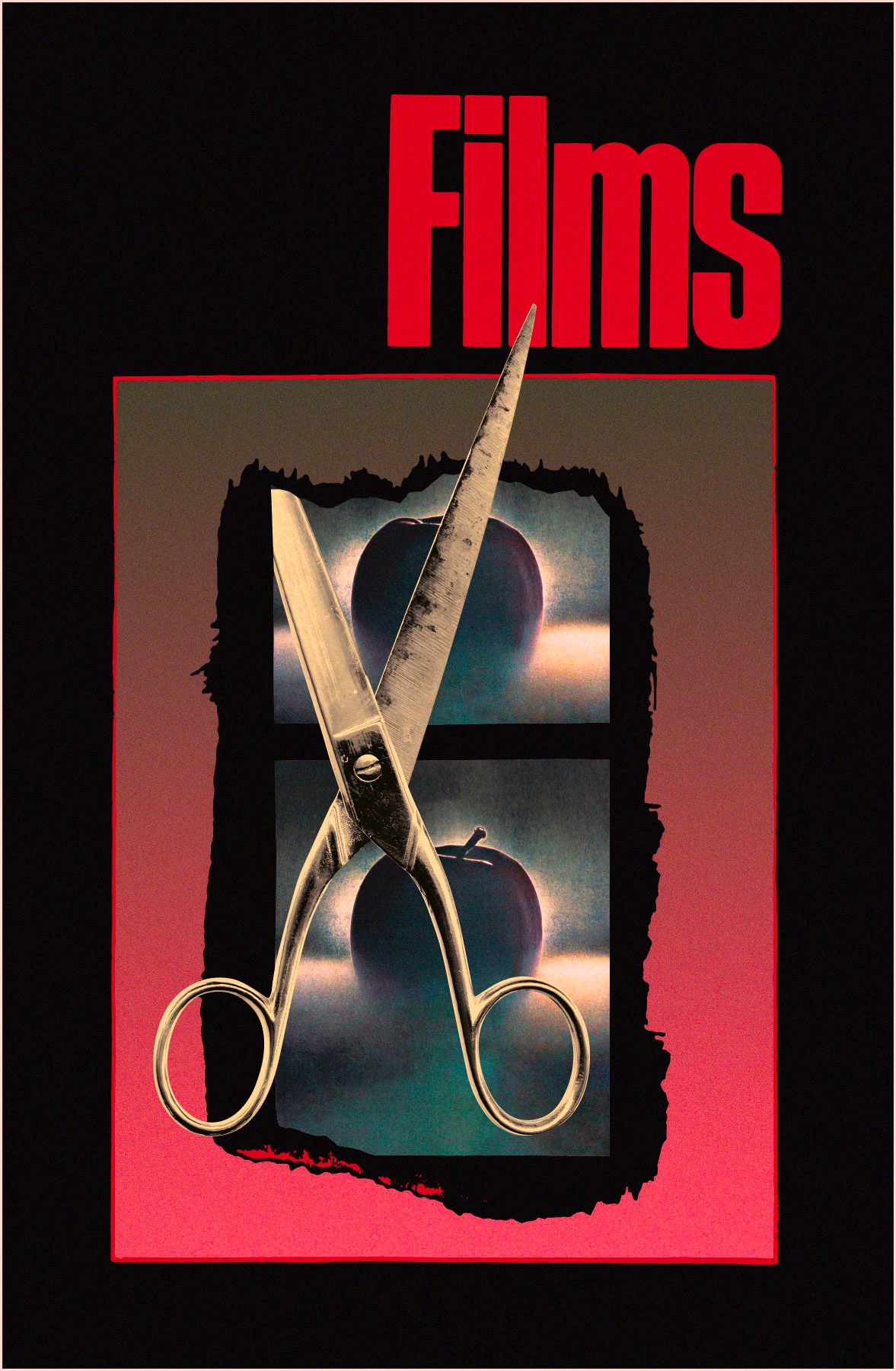 Who’s ready for another new song by Chromatics? Today, Johnny Jewel posted another new track from the band’s upcoming album Dear Tommy on his Soundcloud page, titled “In Films.” This follows “Just Like You,” which was released in February, and “I Can Never Be Myself When You’re Around,” which was released last month, and was one of our Endless Playlist picks. “In Films” has a similar aesthetic to the other two tracks, in that it’s heavy on synths and electronic beats, with a lot of eerie atmosphere to spare, as well as Ruth Radelet’s ethereal vocal presence. If you like Chromatics, you’ll dig this one.

Listen to the Chromatics “In Films” stream below. Dear Tommy still doesn’t have a release date, but as long as we keep getting tracks, we’ll know it’s coming.