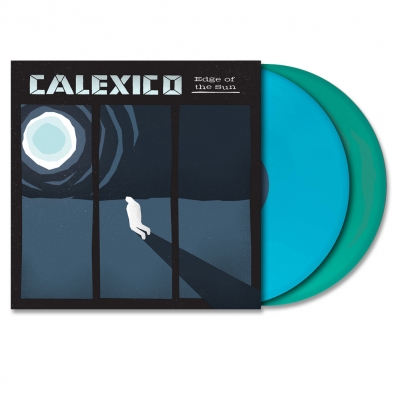 Compared to the last couple weeks, today’s batch of new releases isn’t quite as overwhelming, but there’s still some amazing stuff to be found on the racks. There’s the new Calexico album, as pictured above, which you might be lucky enough to find in deluxe colored vinyl format, as well as our new Album of the Week, Bosse-de-Nage’s All Fours. On top of that, there are some interesting reissues and collaborations, and the physical release of one of the most interesting hip-hop records of the year. Take a look at the week’s new releases below.