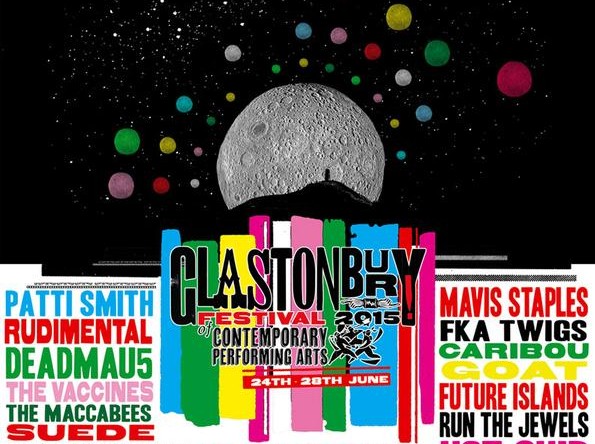 The Glastonbury Festival is taking place this year from June 24-28 this year in Pilton, England. It’s been the source of some dumb controversy this year because a petition was created to prevent Kanye West from performing. It was unsuccessful.

Read our recent Pet Grief column on the absurdity of the Glastonbury controversy.