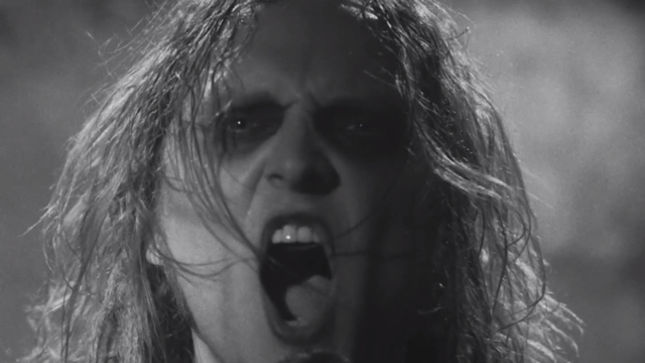 This week, Swedish gothic metal troupe Tribulation release their new album Children of the Night — a dark, atmospheric but above all heavy set of amazing art metal that recalls the likes of Mercyful Fate, early Opeth, or more recently, In Solitude. It’s the kind of metal that not too many bands are making right now, and even fewer are making well, and now the band has released the first video from the album, for “Strange Gateways Beckon,” the leadoff track. It’s got some spooky atmosphere and occult imagery (Those windows! Those candles!), plus lots of fog. It’s not a nostalgia trip, but if the endless pursuit of the “extreme” in metal has left you a feeling a little high and dry, then this party at Nosferatu’s castle is just the happening you’ve been looking for.

Watch the Tribulation “Children of the Night” video below, courtesy of Pitchfork.