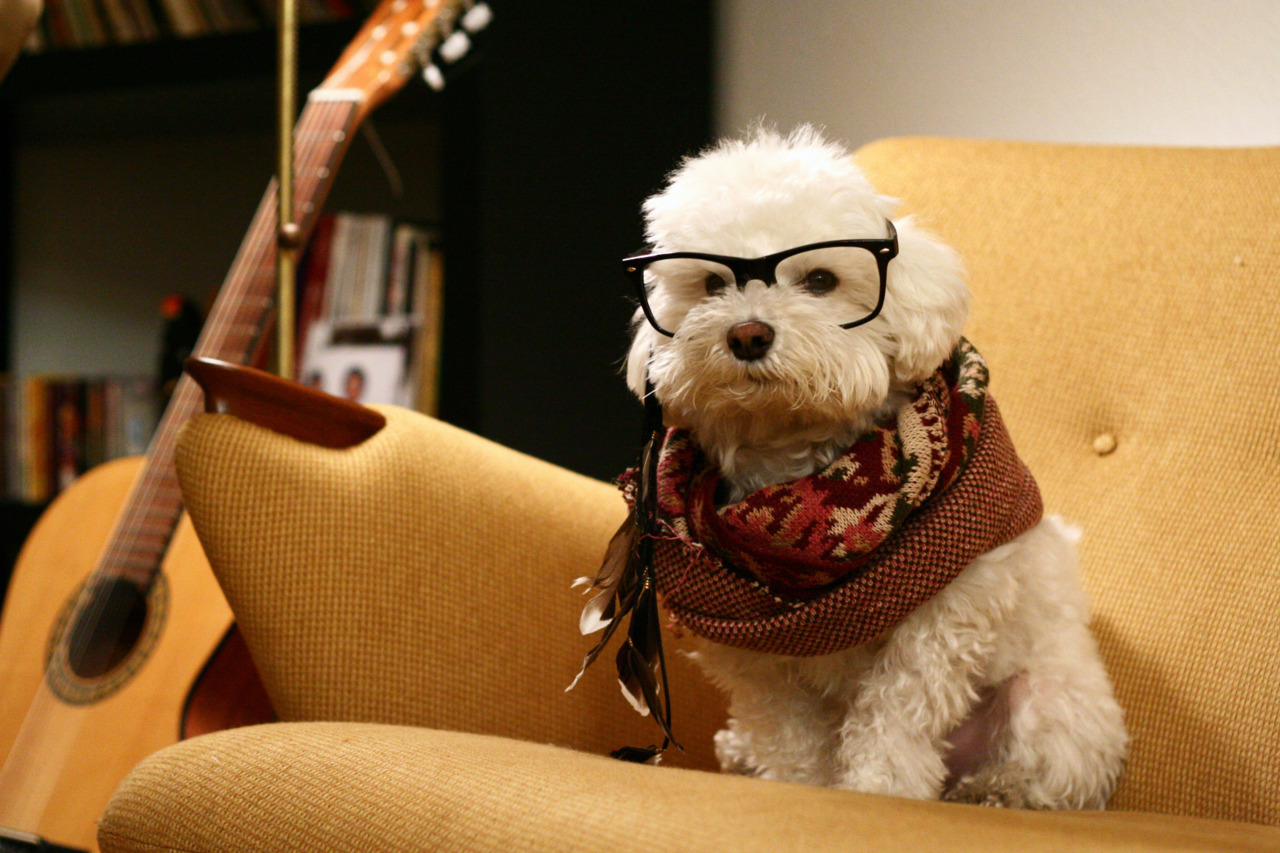 The great thing about being a music fan is that you have a built-in method of therapy. When things are going south, you can always put on your favorite records and start the healing process. But as Internet dorks, we’re also pretty well versed in spending long periods of time looking at adorable animal pictures. That’s what the Internet was invented for, we’re pretty sure. So, this week, we’re basically combining the two in what you can choose to see as either clever mixtape fodder or shameless clickbait. It’s totally fine, we’re not going to deny either. But since there are a lot of great songs about animals, why not gather some of our favorites all in one place? Here are 10 essential songs about animals, with accompanying photos of said animals, because the Internet.

One of the sad things about getting older is watching your childhood die off piece by piece; another is how few things generate the same rush of excitement or joy they did the first time you experience them. Fortunately, like naps, bacon, or the Muppet Show, “Atomic Dog” gets better with age like a fine vintage. There’s a term for people who don’t immediately at least start to wiggle when the iconic opening chords hit, and it’s Al-Qaeda; whether it’s throwback nights at a club, a friend’s wedding, a family reunion or just having a couple beers on a Wednesday night nothing sums up the bliss of pure fun and a feeling of “I have stolen the cream and it tastes goooood” than the song that gave George Clinton his greatest philosophical moments. We may never be able to answer our consciousnesses as to why we must be the way we are or give in to our animal instincts and pursue even before our brains can come up for a justification as to why, but we can always get on down with our bad selves with this as the impetus. – BR 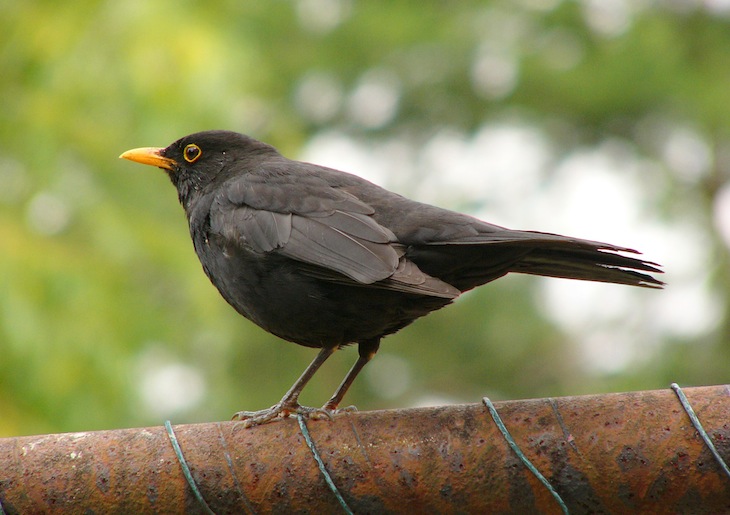 Just good ole’ Paul McCartney trying to change the world again, one Martin D 28 acoustic guitar chord and one knee slap at a time. And it would have been fine if “Blackbird” was simply about the medium-sized true thrush flying around and being all cute or whatever, but it’s actually McCartney trying to be optimistic about the Civil Rights Movement and the ending racism in America. Also, “bird” is jargon for “woman” in Britain. So, in McCartney’s mind, “Blackbird” could symbolize a black woman. McCartney read about race riots in the U.S. before writing lyrics like, “Take these broken wings and learn to fly,” “Take these sunken eyes and learn to see,” and “Blackbird fly, Blackbird fly / Into the light of the dark black night.” These were words of progression back then, and still are now. But there’s still some work to be done regarding equality in America. Despite the politics, “Blackbird” is a picturesque song in its minimalism. And, yes, that’s an actual male blackbird singing in the background. Stuff like that couldn’t be faked in 1968. – JJM 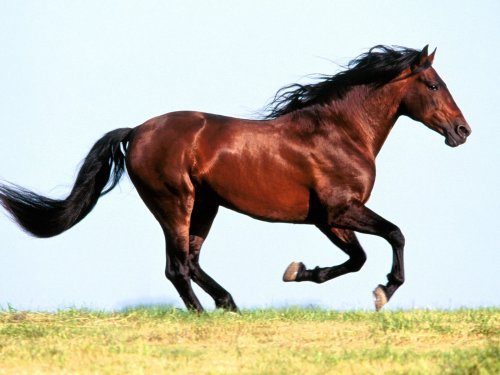 It’s not Seabiscuit. It’s not The Famous Mr. Ed. Hell, it’s not even Budweiser clydesdale. It’s the horse with no name. His gallop begins with a crisp and twangy guitar progression. All is silent except for his gallop, when from the belly of the beast, a growl erupts. The bass makes its presence known, and percussion follows. The desert’s “heat was hot and the ground was dry/But the air was full of sound.” Click, click, click — the beating trot of the horses’ hooves decorate the air waves in a dissonant style. A palette of orange and brown hues adorn the landscape. A clean blue sky hovers above. The river that lead singer, Dewey Bunnell had hoped for is dried up. Hope is lost, and after nine days of the excursion Bunnell relieves the beast of his duties, “After nine days I let the horse run free/’Cause the desert had turned to sea.” America captures the maddening pain of an eternal desert-crossing trek in a four-minute song, with the vibrancy and familiarity of a campfire song. Who knows where Bunnell was headed by crossing that desert. Who knows if he wanted to get anywhere at all? All we know: “It felt good to be out of the rain.” – AA 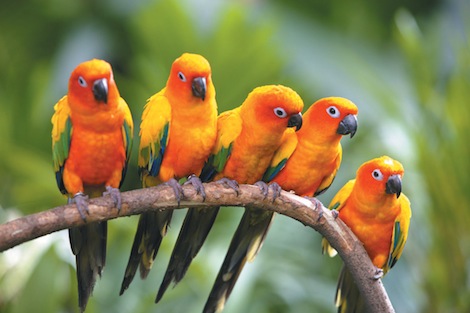 Nestled on side two of Neil Young’s deathless After The Gold Rush is “Birds,” the most disconsolate of tracks on an album already puffy-cheeked with sad tunes. The unadorned piano ballad is fitting for a simple image, love flying away. And in “shadow on the things you know,” Young wrote one of his most beautiful lines, evoking distance and darkness when you leave your lover. Young’s vocal take is also a career peak; he feels real gone when he sings, “It’s over.” And if you have any reserve in the ducts, check out Linda Ronstadt’s cover from 1972 and get a tissue. Better make it the whole damn box. – SC 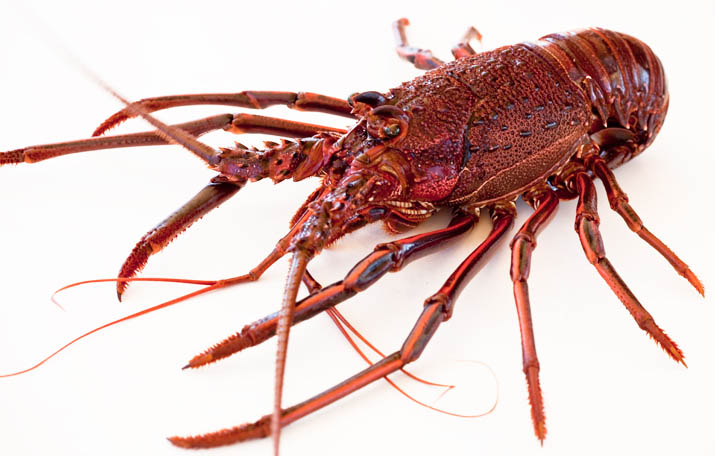 I’ll be straight with you — I’m not sure what, exactly, this song is about. It’s about partying at the beach — that much is pretty solid. But beyond that, Fred Schneider’s goofball chants are more or less just scenic filler for what’s ultimately a fantastic groove, and one of the best guitar riffs of the new wave era. So how exactly does the actual “Rock Lobster” come into play? Well, one person confuses it for an earlobe that falls into the ocean (ew). Another confuses it for a rock. And what a lobster has to do with getting stuck in a giant clam with a broken air hose means — aside from the more Freudian implications (read it again) — is beyond me. It doesn’t really matter when you add it all up, because this is a song about having a good time, and that’s about it. So in the end, the Rock Lobster is the universal symbol of frivolous fun. – JT 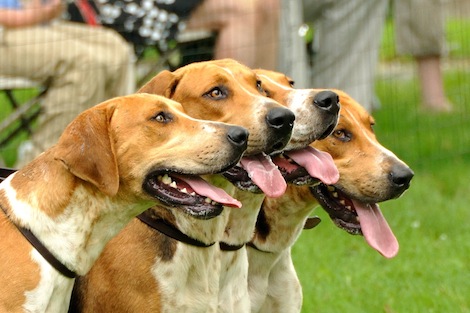 The title track of the greatest album of Kate Bush’s career, and maybe one of the 10 best albums released in the 1980s (maybe five, I’m still working this out), “Hounds of Love” is a song that’s both vivid and esoteric in its imagery. Bush puts herself in the role of the hunted, attempting to lose the hounds on her tail by ditching her shoes and treading through water. But the hounds aren’t literal — stand-ins for fear, commitment, sexuality and any number of other concepts to be psychoanalyzed. But aesthetically it works, with Bush’s “ooh-ooh-ooh-ooh-ooh” mimicking the howl of the dogs, and booming drums their paws pattering on the trail. It’s tense and introspective, yet heroic all at once. It’s just a three-minute pop song, but it feels like an epic saga.  – JT 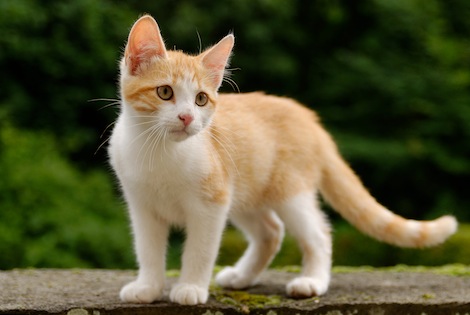 As someone who has had several cats in his life, I can tell you it’s more than a little unnerving when the li’l guy makes a bolt for the front door when it’s wide open. So, I can feel where Rhett Miller is coming from on this sprightly, mega-catchy little jaunt about a cat escaping through a hole in a screen door. The cat in question is unnamed — we’re not even 100 percent sure it’s a cat, though putting two and two together does make it fairly obvious that it would have to be at least a very small dog, if not a cat. Miller sings, “I might be leaving myself open/ to a murder or a heart attack/ so I’m leaving the back door open/ till you come back.” Putting aside the potential of an inevitable “The Cat Came Back” punchline — which remains ambiguous in this case — that’s real devotion to getting back a furry friend. – JT 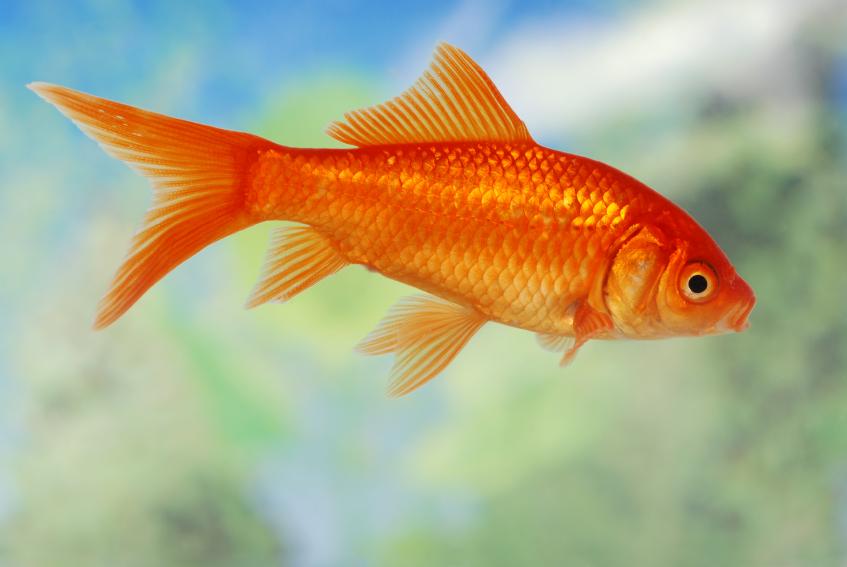 There’s a tradition of naming songs after animals with people’s names, going back at least as far as The Beatles’ “Martha My Dear,” thus creating a sense of ambiguity over the nature of the subject of the song. But in the case of “Penelope,” it’s pretty clear that Rob Crow is singing about a goldfish. “Are you filled with air?” he sings. “Swallowed oxygen that makes you float up.” And with that, it’s apparent not just that this is a story about a fish, but one that might not be long for this world. Still, amid its hypnotic, melancholy indie pop arrangement, there’s a weirdly touching story about a man trying to save his little fish, and it’s hard not to get the warm and fuzzies when you listen to it. – JT 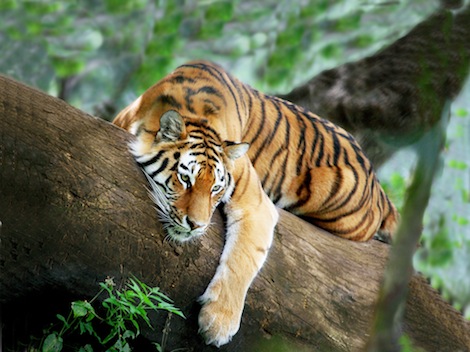 Neko Case opens the title track from her first live album, The Tigers Have Spoken, with a beautiful (if strange) monologue on how she thinks we should sustain the dwindling tiger population by feeding them human children. (After all, don’t we have enough of those anyway?) As dark as that humor is, it provides some necessary levity before the song itself, which explores themes related to Stockholm syndrome and isolation through the eyes of a captive tiger who has never met another of his kind. At the start of the narrative, the titular tiger is freed from his chain, but it’s already too late — any chance the beast had of effectively returning to the wild dwindled long ago. Well… that got dark. But what did you expect? Case is serious about her animals. – ATB 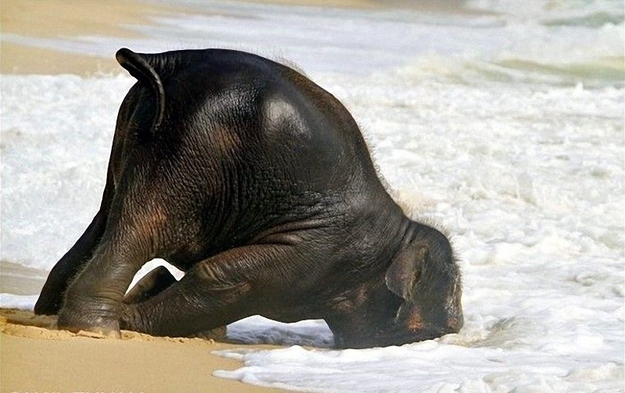 As the leader of Blur, Damon Albarn sang a lot about division of class in the UK, and on 13, his own broken heart. As the leader of Gorillaz, he helped create several vivid fictional worlds, like the conceptual Plastic Beach. But as a solo artist, one of his most memorable moments is this simple, sweet song about a baby elephant. Inspired by an actual elephant that Albarn met in Tanzania, the song was written quickly on his smartphone, before being fleshed out with the Leytonstone City Mission Choir of East London and made into this moving and soulful pop gem. It’s not the first time that a visit Africa inspired Albarn — Blur’s seventh album Think Tank was partially recorded in Mali — but it’s one of the most lighthearted and heart-warming songs he’s ever written. It’s not hopelessly corny either, which is a difficult line to balance, especially when you’re walking with elephant feet. – JT