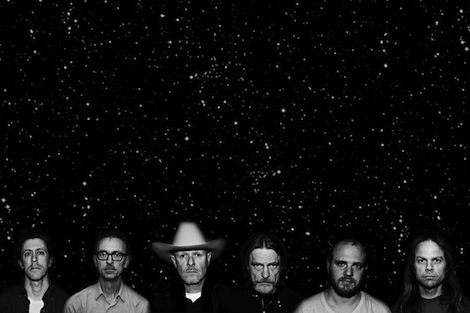 Swans have just spent the better part of a year touring behind their 2014 album To Be Kind, and there’s a whole bunch of dates left on their itinerary. But once they wrap up their current set of tour dates, which go deep into summer, they’ll begin recording their next album. Based on their recent setlists, that’s likely to include songs like “Frankie M” and “Black Hole Man.” The new recordings are set to take place in September, according to a press release. In the meantime, they’ve released a live video of “A Little God in My Hands” from a recent performance. Watch it below, and check out the band’s tour dates.

Read our Beginner’s Guide to Swans.