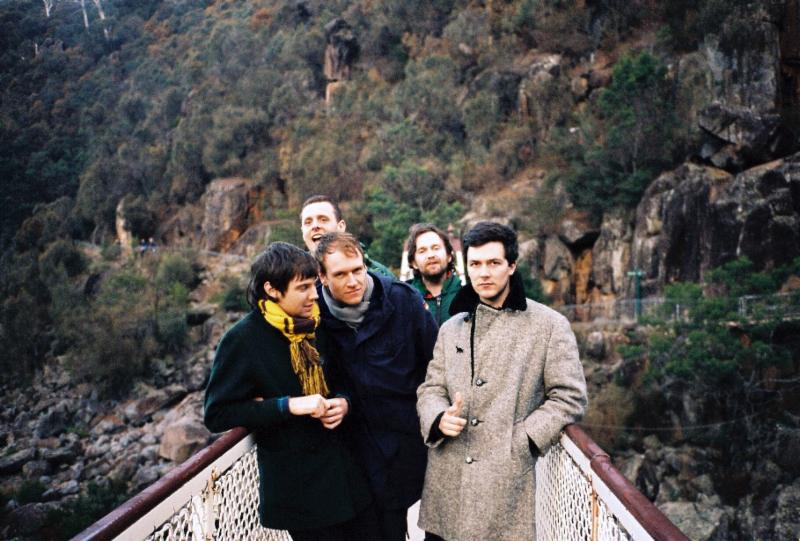 Australian post-punk outfit Total Control released an underrated, yet highly kickass album last year called Typical System, which is worth seeking out if you haven’t heard it (and there’s a good chance you haven’t). And they don’t tour all that much, so there’s also a good chance you haven’t seen them live. But the band is rectifying that soon, as they’re making a return to the United States this summer for a short round of tour dates. Who knows when the next time they make it to this side of the Pacific again, so consider making it out to one of these shows.

Album of the Week: Total Control – Laughing at the System