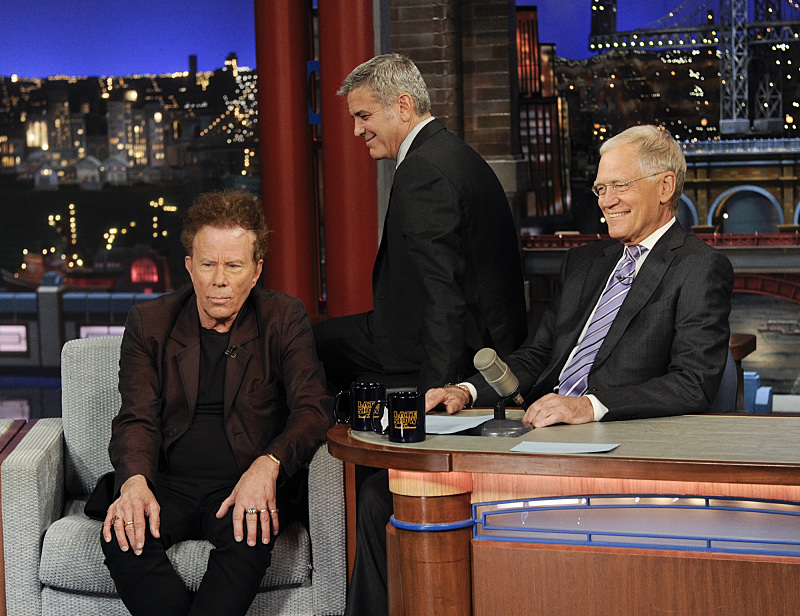 David Letterman is leaving The Late Show next week, after more than three decades of hosting the show. His last show is on May 20, but last night, Letterman invited Tom Waits to the show to be one of his final guests. Tom Waits has appeared on Letterman 10 times, and each time sat down for an interview, as well as performing a song. He also sat down this time for an interview, and talked about his history with the show. He also performed a new song, called “Take One Last Look,” and dedicated it to Letterman.

“I don’t know when I will see Dave again,” Waits said in a message on his website. “I guess from now on we’ll have to settle for bumping into each other at pilates.”

Tom Waits is one of our 50 Favorite Vocalists.