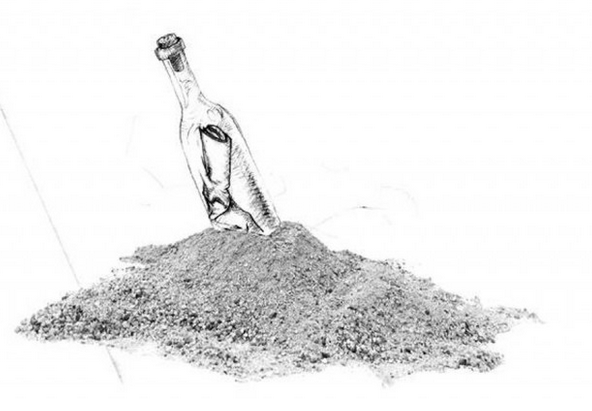 Chance the Rapper has been working with his new band The Social Experiment on a new album titled Surf, which follows his 2013 mixtape Acid Rap. And last night, quietly, the group finally released that album via iTunes. You can get it right here. The band features Chance the Rapper, Donnie Trumpet (the alias of Nico Segal), Peter Cottontale and Nate Fox. The album also features Raury, J. Cole, Big Sean, Jeremih, BJ the Chicago Kid, Busta Rhymes, Janelle Monáe, B.o.B., Noname Gypsy, Francis Starlite of Francis and the Lights, Jamila Woods, Erykah Badu, according to Spin.

Listen to “Sunday Candy” below, and check out the album’s tracklist.

Tags
Chance the Rapper Donnie Trumpet and the Social Experiment