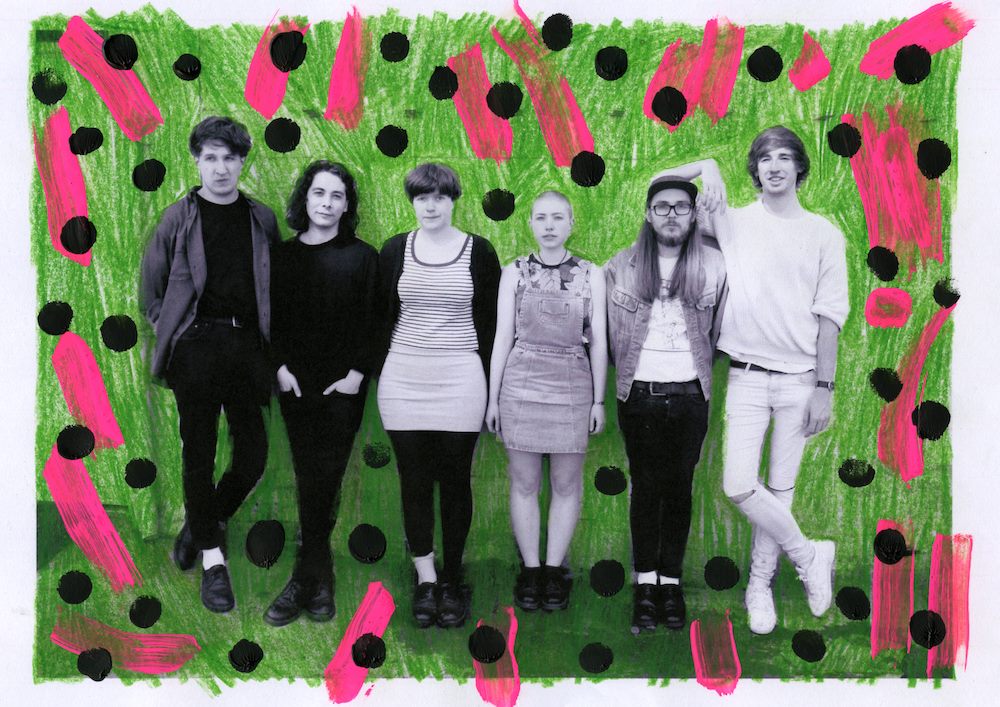 Joanna Gruesome just released a solid new album called Peanut Butter, but the Cardiff indie rockers have also announced some major changes. Vocalist Alanna McCardle has announced that she’s leaving the group for reasons related to mental-health. She posted a statement on Facebook that reads, “Lately, my mental health problems have become a lot worse and I’ve gone through a pretty shitty time. I’ve realised I need to actually take some time out to focus on some kind of ‘recovery’, so I won’t be singing in Joanna Gruesome anymore.” You can read the full statement here.

In the meantime, the band will be continuing on with two new vocalists—Kate Stonestreet of Glasgow punk band Pennycress, and Roxy Brennan of Two White Cranes and Grubs—and they’ve announced a fall tour that will take them throughout North America. Check out those dates below.