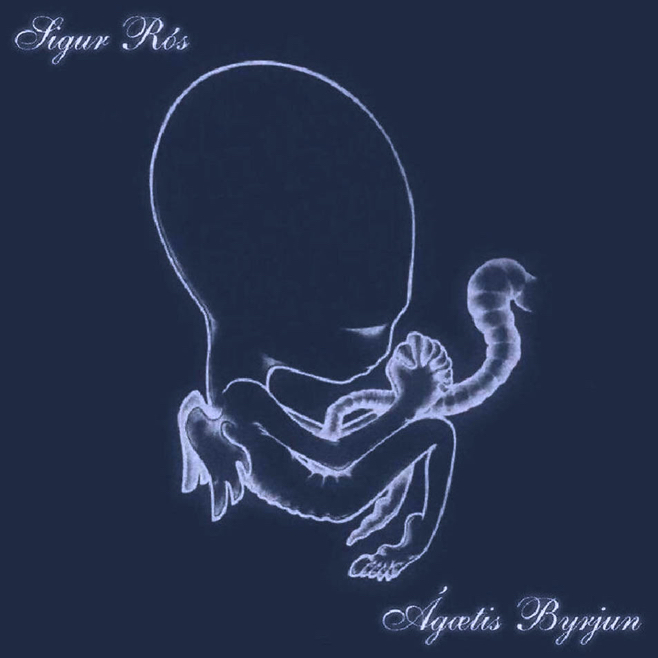 Earlier this year, Icelandic post-rock heroes Sigur Rós announced their plans to release a box set reissue of their 1999 album Ágætis byrjun. And today, they’ll be streaming a concert they performed the day the album was released, which took place at the Icelandic Opera House on this day in 1999. They’ll be streaming the concert only once, and it’ll take place at 9 p.m. GMT, which, for North American audiences, is 5 p.m. Eastern and 2 p.m. Pacific. There is a countdown to the stream on the band’s website.

The set features equal helpings of tracks from Ágætis byrjun and Von, and was their last performance with drummer and founding member Ágúst Ævar Gunnarsson. The performance will be featured on the band’s upcoming box set.

The release date for the box set hasn’t yet been determined, but the set will also feature the original album, unreleased studio recordings, rare live songs, photos and other archival materials. Watch the teaser for the album below.

Ágætis byrjun is one of our 10 Essential Iceland albums.