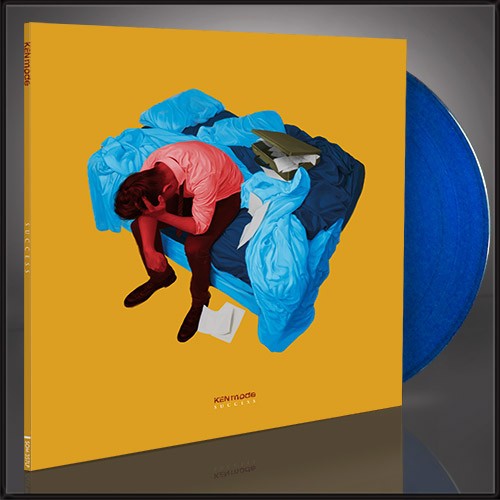 This is one of the last new music Tuesdays we’ll see for the rest of our lives (presumably). Hold on to it. Savor it. But most importantly, buy some records. This week, the pool of records isn’t overwhelmingly huge, but what’s there is good. There’s our new Album of the Week, KEN Mode’s Success, which you can see above in its blue vinyl edition (catch them on tour and find it on pink vinyl, as well). Plus there’s new music from Glaswegian producer Hudson Mohawke, a Cold Cave compilation, and the first set of new music in 30 years from disco legend Giorgio Moroder. Yes indeed, it’s a good day for music. Take a look at the list of today’s new releases below.