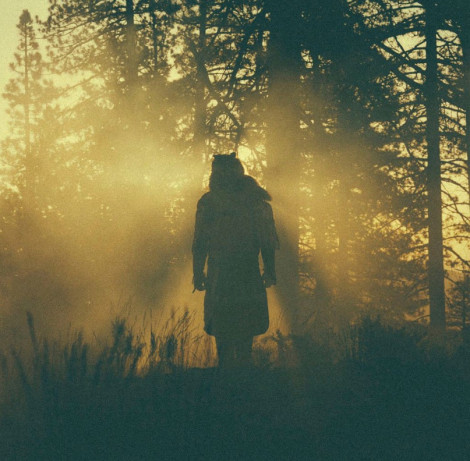 Had Thundercat not released anything under his own name in 2015, he still would have had more musical accomplishments this year than most. His signature bass was all over Kendrick Lamar’s To Pimp a Butterfly, lending fluid, jazz-fusion textures to one of the most compelling hip-hop releases of the year. And just two months later, he reappeared on saxophonist Kamasi Washington’s triple-disc debut, The Epic, which furthered bolstered Thundercat’s cred as a legitimate jazz musician (as well as Brainfeeder’s jazz cred, for that matter).

Thundercat did, in fact, release something with his own name on it, however, and the 16 brief but dazzling minutes on The Beyond/Where the Giants Roam situate Stephen Bruner as not just one of 2015’s best supporting players, but an honest-to-god MVP. And when Thundercat takes the reins, his supporting players are also MVPs: Flying Lotus, Kamasi Washington and jazz icon Herbie Hancock all leave their impression on the short release, taking Thundercat’s already impressive compositions and fleshing them out into lushly arranged and deeply ethereal creations. Like Thundercat’s past releases, The Golden Age of Apocalypse and the similarly titled Apocalypse, The Beyond is as much an R&B record as it is a jazz record. But to an even greater degree, it’s an ambient record.

There are grooves throughout The Beyond/Where the Giants Roam, and some of them infectious as hell; “Them Changes” is one of the funkiest songs on any Thundercat record, strutting and slinking right through the middle of the EP like it owns the damn place. But “Them Changes” is also the exception—scan the title, songs like “Song for the Dead” and “Hard Times,” and the grief behind the music grows all the more palpable. It’s a record defined by Bruner’s own personal trauma, stemming from the recent deaths of loved ones and friends, and there’s a mournful sensibility throughout the record, which reaches a beautiful climax on both the sparse “Lone Wolf and Cub” and the spacey “Where the Giants Roam/Field of the Nephilim.” For as much as The Beyond is about some heavier topics, and as much pain as there is behind its compositions, there’s also a warmth that keeps it accessible, even sort of fun when it wants to be. Thundercat’s name might certainly show up on a lot of records this year, but The Beyond/Where the Giants Roam finds him right at the center, his emotions laid bare, and his songwriting more honest and affecting than it’s ever been.