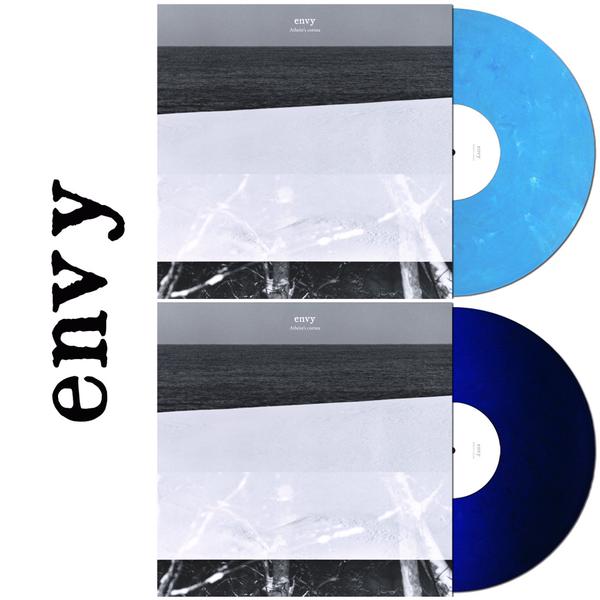 We’ve been talking about it for a while, but today, new release Friday is finally a reality. There’s no stopping it, so don’t even get in front of that train. But hey, new music is new music, so we’re just fine celebrating it whatever day it’s coming out. Today, the long-awaited new album by Japanese post-hardcore outfit Envy (our Album of the Week) is released, as well as the physical version of Four Tet’s two-track epic, and the new collaboration between Ghostface Killah and Adrian Younge. Take a look at the list of releases below.

Read our latest Pet Grief column on the problems with New Release Fridays.