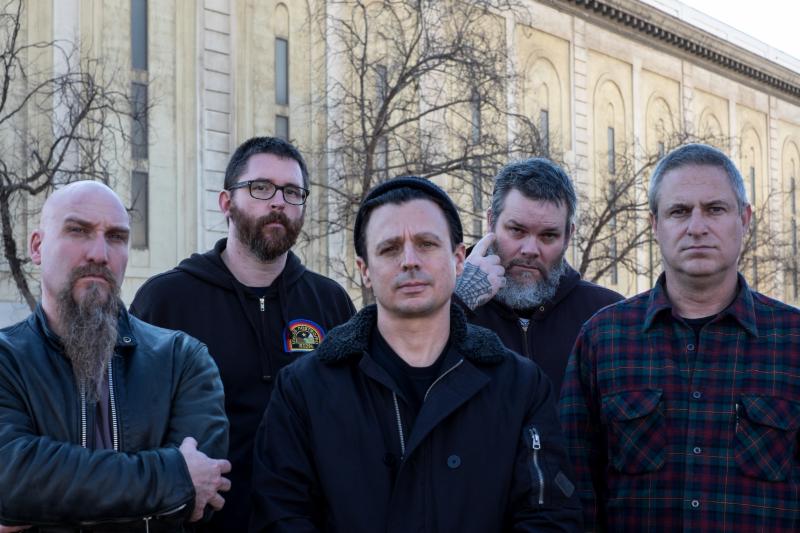 Post-metal titans Neurosis have a lot of good news of late. First, Relapse announced it was reissuing two of the band’s classic albums on vinyl, and now the band is making a trek through North America (the eastern half at least) this summer. Take a look at the band’s tour dates below.

Neurosis’ Through Silver in Blood is one of our Top 100 Metal Albums.