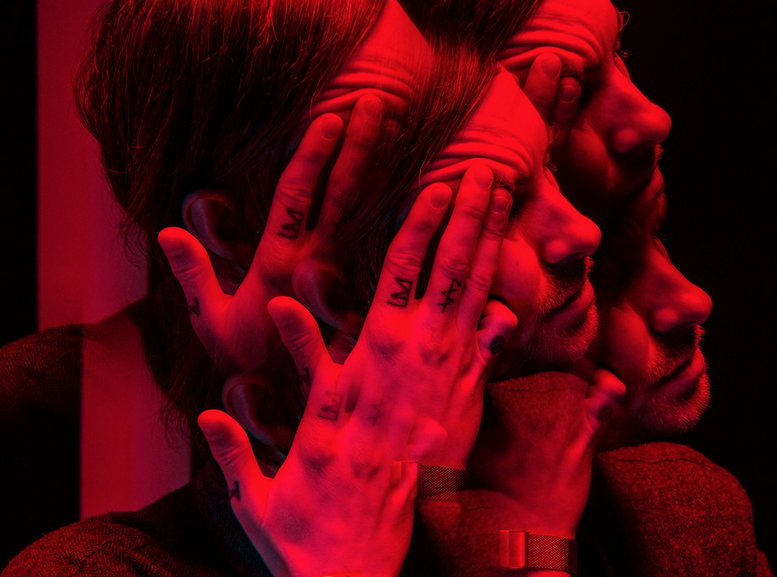 Benjamin John Power, better known as Blanck Mass, released his excellent album of industrial-tinged dance music, Dumb Flesh, earlier this year via Sacred Bones. And this fall, he’s making a short jaunt around North America in support of the album. He’s also got a bunch of tour dates scheduled in Europe surrounding those. Take a look at the tour dates below.