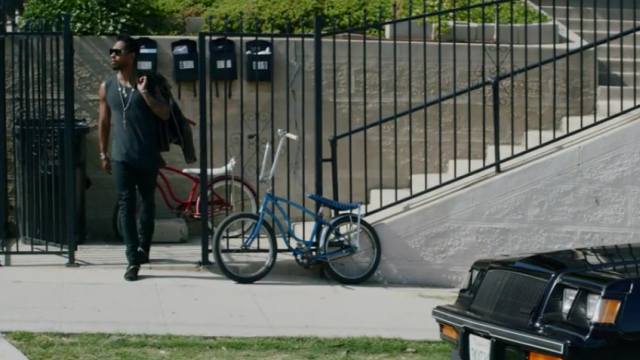 Last month, Miguel released his excellent new album Wildheart, which follows 2012’s Kaleidoscope Dream. He’s already released an extended, 13-minute video from the album titled Wildheart Chapter 1: Find What You Love And Let It Kill You, and today, he’s shared yet another clip from the album, for new single, summertime banger, sex jam and all-around fantastic track “NWA.” It’s pretty cool, actually—it’s a single-take clip that follows Miguel as he takes a stroll through Los Angeles, and then later zooms in on Kurupt, who drives while delivering a guest rap. Pretty simple concept, really, but it’s done well, and Miguel has a way of making even simple ideas seem incredibly stylish.

Watch the Miguel “NWA” video below, and then go back to Wildheart again for more jams. We highly endorse this plan of action.