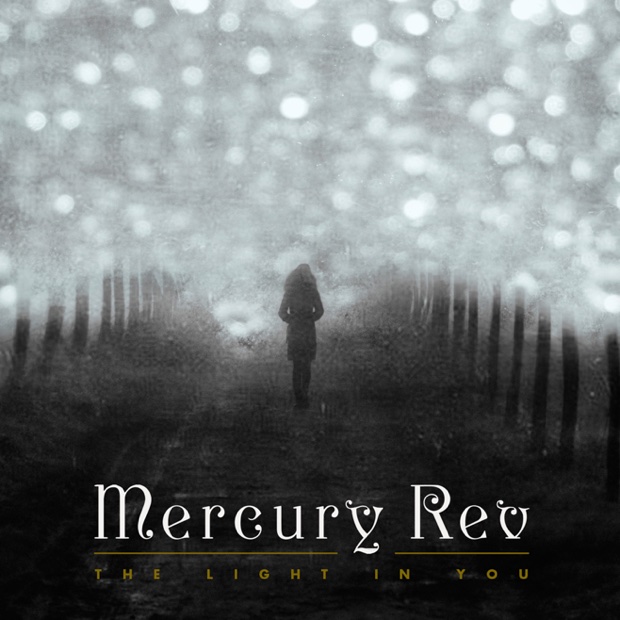 On Sept. 18, neo-psychedelia legends Mercury Rev will release new album The Light In You via Bella Union. It’s the band’s first since 2008’s companion albums Snowflake Midnight and Strange Attractor, and was self-recorded, their first time doing so without longtime producer Dave Fridmann. The band just shared another new track from the album titled “Are You Ready?”, which follows the previously released “The Queen of Swans.” It’s a dreamy and surreal track, with an upbeat shoegazing sound to it. Which pretty much means it fits in perfectly into the band’s catalog!

Listen to the Mercury Rev “Are You Ready?” stream below.

Mercury Rev The Light In You tracklisting: