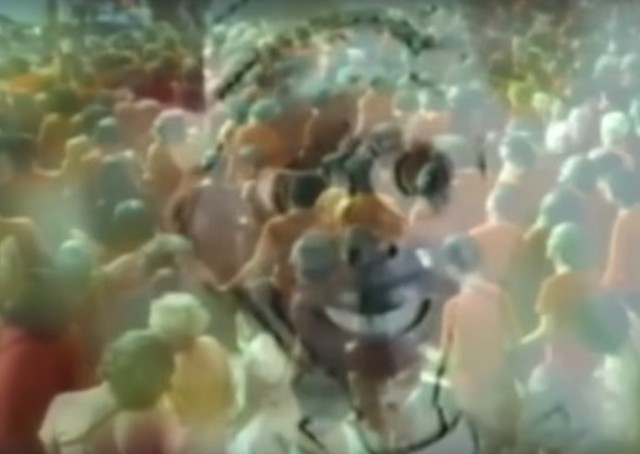 Richmond, Virginia doom metal band Windhand are releasing their new album Grief’s Infernal Flower in September, which follows their 2013 debut album Soma. If it’s even possible, the new one is even more epic than what preceded it, and the recently released track “Two Urns” certainly showcases that in a small dose. However, the band has a new track to share, “Crypt Key,” which has a brand new video. And it’s good and creepy. It’s an ongoing collage of images, which starts out with a sun juxtaposed against nature scenes, but it takes a turn for the disturbing not long after, first showing an occult altar and the usual metal stuff—candles, skulls, etc.—and then just crossing a line with some creepy living dolls and singing clowns. There are shots of the band performing, some silent film footage, mannequins, and various peculiar psychedelic things that cause a nice freak out, chemical additions or not.

Windhand’s “Two Urns” is one of the five best metal tracks of July.