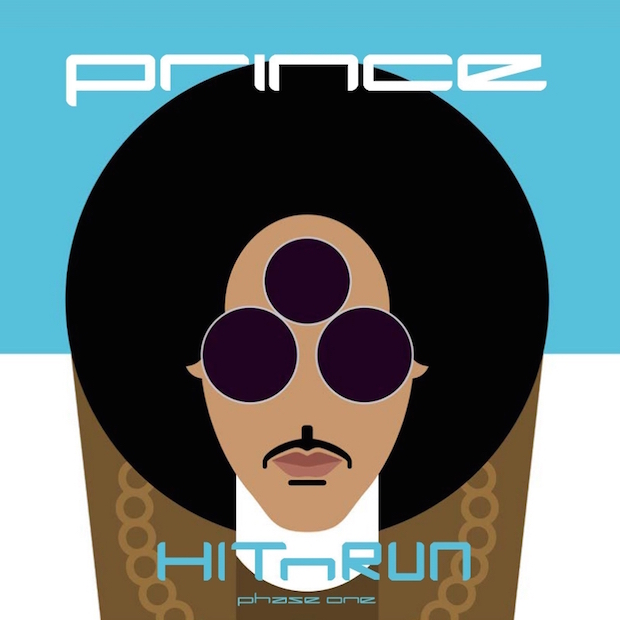 Last year, Prince released two albums, Art Official Age and PLECTRUMELECTRUM. And this year, Prince and his band 3rdEyeGirl plan to follow those up with a new record, titled HITNRUN. It’ll be available exclusively through Tidal on Sept. 7. That’s the artwork above. Prince released a statement about his choice to release the album this way:

After one meeting, it was obvious that Jay Z and the team he has assembled at TIDAL recognize and applaud the effort that real musicians put in2 their craft 2 achieve the very best they can at this pivotal time in the music industry.  Secondly, TIDAL have honored Us with a non-restrictive arrangement that once again allows Us to continue making art in the fashion We’ve grown accustomed 2 and We’re Extremely grateful 4 their generous support. And lastly, in the tech-savvy, real-time world We all live in 2day, everything is faster. From its conception and that one & only meeting, HITNRUN took about 90 days 2 prepare its release.  If that’s what freedom feels like, HITNRUN is what it sounds like.

Prince removed all of his music from streaming services—except Tidal—earlier this year, and this appears to be the chosen distribution method for new music from the artist for the time being.

Prince’s Purple Rain (just like all of his music) is on our list of 10 Albums That Aren’t On Apple Music.