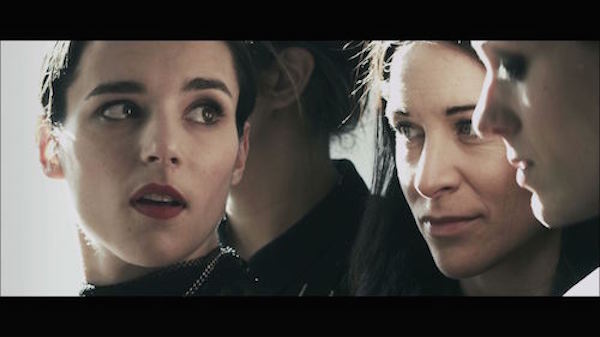 Savages have just released a new album trailer for their upcoming second album, which is set to be released in 2016. The new album doesn’t yet have a title, but it follows 2013’s Silence Yourself, and will be released via Matador. The trailer features footage of the band’s performances in New York City earlier this year, as well as some candid behind-the-scenes material. The voice over might sound a bit familiar, however, as none other than Henry Rollins provides the narration for the clip. He reads words from Phyllis Rose’s Jazz Cleopatra: Josephine Baker in Her Time.

Savages’ Silence Yourself is featured on our list of the Top 100 Albums of the Decade So Far.