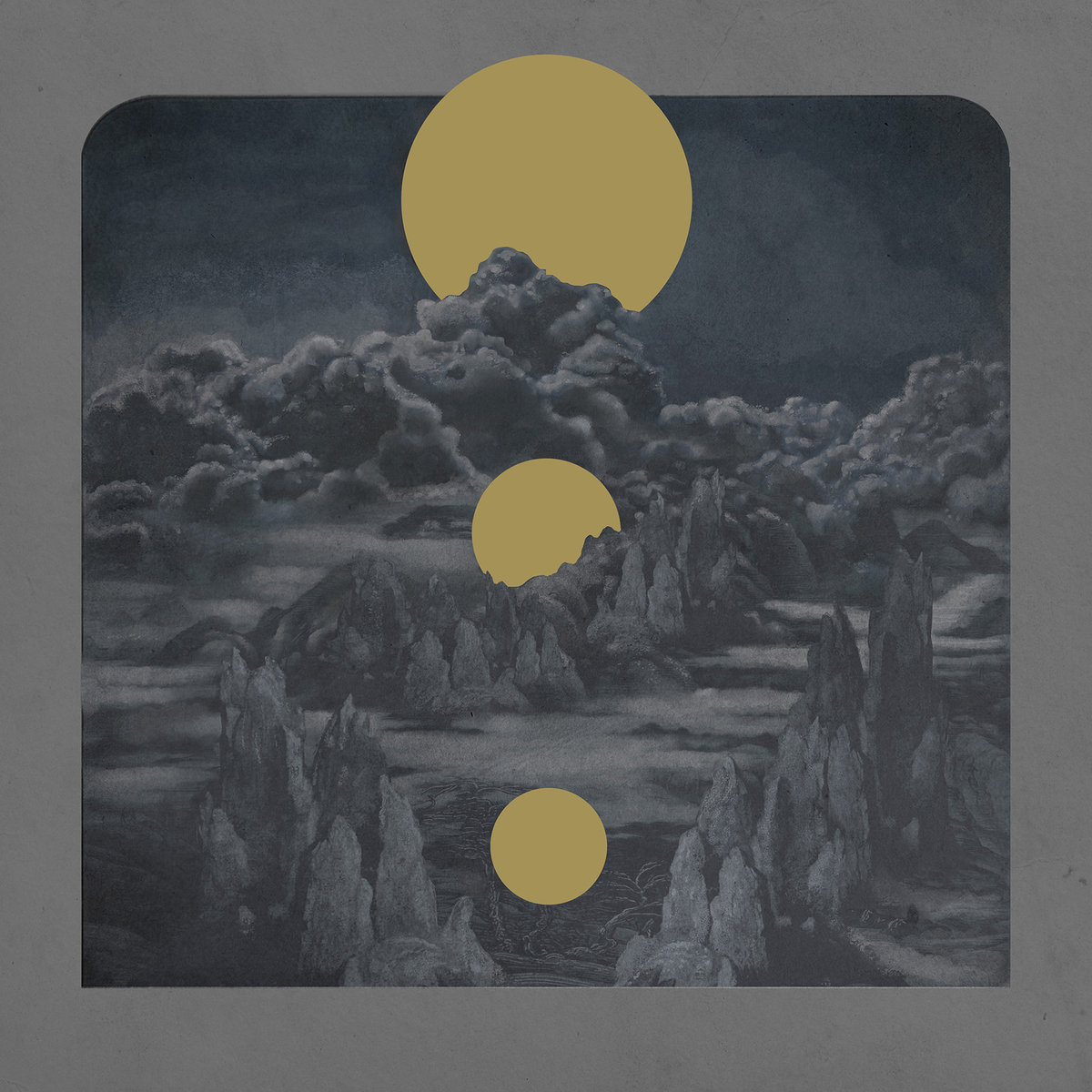 Metal is 44 years old this year — maybe older, depending on whether or not you believe life begins before Black Sabbath. And like many 40-somethings, it’s been mired in a pretty severe midlife crisis. It’s been acting out of late, primarily via some severely uninspiring albums by big names and newcomers alike, as if an entire genre has been at a standstill, unsure of whether to stay the course and go the conservative route, or drop their most metal elements entirely. And many of the more successful metal albums in the last year or two have stepped out on their hesher roots. It’s no wonder that some fans have reacted to genre-bending albums by Deafheaven and Baroness, among others, as an act akin to infidelity. But it’s also a common itch within a genre that’s been around as long as metal has: When something grows too familiar, sustaining interest can sometimes take extraordinary measures.

Portland thunder merchants YOB are seemingly immune from the embarrassments and disappointments of metal’s malaise, however. They’ve been building up their own uniquely monolithic sound for nearly two decades, though it’d be a stretch to call them “traditional.” There’s no real consensus among fans or critics on what to call their style of music — sludge, doom, psychedelic, progressive metal and stoner are all perfectly valid, and all seemingly accurate depending on which song — or which part of that song — you happen to be listening to at any given moment. But the band’s metal cred has never been in question, and seventh album Clearing the Path to Ascend should only solidify the respect and admiration they’ve cultivated through a humble path of epic and bellowing low-end.

The band’s first for Neurot, run by like-minded epic-metal eccentrics Neurosis, Clearing the Path to Ascend feels particularly prone to swallow volcanos or level cities. Taken in the context of the band’s entire catalog, it’s not even that much longer than usual — the difference between this album and 2009’s The Great Cessation is one of seconds, rather than minutes. But it’s a feeling rather than a measured conclusion; over time, YOB have mastered the art of the slow-build and the dramatic climax, and following the peaks and valleys of all 62 minutes of Clearing the Path to Ascend presents a breathtaking landscape when taken as a whole.

Part of what makes YOB unique among legions of distortion-surplus doom conjurers is in their contrasts; they’re a band as much about taking the listener on a journey as they are about delivering music that’s best experienced soaking in each powerful, chest-rattling moment slowly and surely. Mike Scheit doesn’t utter his first words on opening track “In Our Blood” until well into the third minute, its ethereal ring of guitar strings gradually awakening into a spectacular, fire-breathing beast. The riffs ebb and flow, like a rising tide or an ominous and smoky breath. By five minutes in, you’re in the beast’s lungs, feeling every muscle movement and noxious wheeze.

Each of the album’s four tracks is overwhelming in its own right. Only “Nothing To Win” has a running time of less than 15 minutes, and it’s practically a single by YOB standards. It moves faster than the album’s other three tracks, pulsing and pummeling and rising up into a soaring chorus. Even in a catalog already full of breathtaking moments, it’s a corker of an anthem. The same goes for the 18-minute closing behemoth, “Marrow,” which is alternately one of YOB’s prettiest and most devastating moments on record. It moves much like any other YOB song, with a hint of melody exploding into a soaring beast of a doom crusher, but it takes that idea to a higher level, incorporating some powerful vocal harmonies and an emotional core that transcends mere heaviness.

YOB isn’t the type of band to make dramatic transformations between records — they’re not Boris, or for that matter, The Melvins. Rather, their evolution is a careful one, undertaken slowly and masterfully executed. In fact, there’s something downright elegant about how YOB progresses. Where so many bands in metal this year have been afraid to step out of their comfort zone, or all too willing to abandon it and never look back, YOB simply pushes forward, gracefully expanding something that was already huge to begin with.