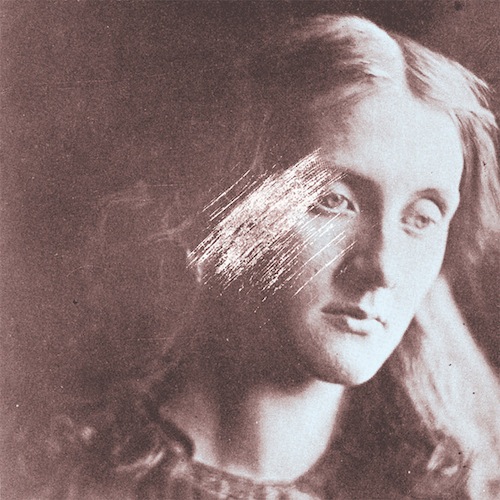 “Voices In the Wilderness,” the closing track on Thou’s outstanding 2010 album Summit, is about as close to an anthem or hit single as a sludge/drone-doom band gets. It’s more than 10 minutes long, slow as the trickle of slurry down a mountainside, and opens with what is essentially two full minutes of noise and feedback, but when it picks up, it turns into of the catchiest sounds ever to have been born from Louisiana’s swampy sludge-metal incubator. The song is driven by a heroic riff that’s a lot more psych-rock than metal, and even at its murkiest depths, maintains an unforgettable. Its epic reach and just plain gnarly sounds certainly make it intimidating — even unreachable — for some listeners. But when you make yourself comfortable with wading into the muck, it’s not long before you start to recognize the beauty therein.

“Voices In the Wilderness” comes to mind early on Heathen, the sprawling, 74-minute follow-up to Summit. At first glance, there’s nothing here that contains anything with a similar level of approachability. Length? Sure — four tracks span well beyond 10 minutes apiece, and one comes awfully close. The group doesn’t deliver the hooks so readily on this collection, but watch the details carefully enough and they rise to the surface. Strange as it sounds when discussing a crushingly heavy sludge band, Heathen finds its strengths in subtlety, wrapping its bowel-rumbling low-end around layers of melody and unexpected grace.

There are moments on Heathen in which Thou comes across more like a post-rock or slowcore group than a straight-up metal band — and let’s be clear: Thou has never been a straight-up metal band. On album highlight “Feral Faun,” the group rides in hushed and gently, as if one were about to hear a song by Low rather than a group that shares more in common with the likes of Khanate. It grows louder and more menacing, but not much faster, the group content to allow its riffs and melodies ooze and trickle rather than avalanche. A similar thing happens on the 11-minute monster “At the Foot of Mount Driskill.” But here, the band deeply embeds mournful minor-key sounds, pulling them deeper into a depressive morass that reaches a gorgeously melancholy climax in its greatest moments.

So much of Heathen stretches out so slowly and so carefully, that when Thou carves out a relatively brief five-minute groover like “In Defiance of the Sages,” it’s practically a punk song. But, kickass as that song is, it’s not necessarily what Thou does best. For that, one needs to look to a track like “Immorality Dictates,” which ascends from an atmospheric and abstract instrumental into an eerie female vocal, and eventually a triumphantly dark and heavy dirge that splits the difference between bleak and life affirming. That they can pull off both simultaneously seems like nothing short of a miracle.

Thou pick the 10 best tracks from their expansive metal catalog