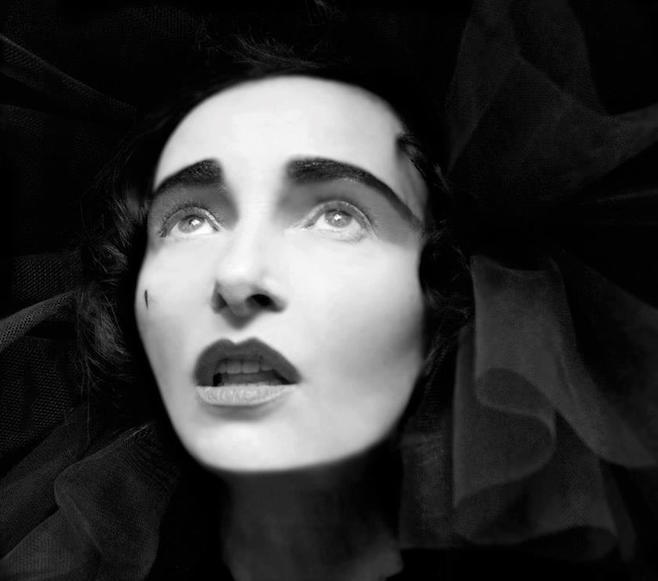 Siouxsie Sioux, frontwoman of legendary post-punk band Siouxsie and the Banshees, released her first new music in eight years. Her new song, “Love Crime,” appeared on the series finale of  NBC’s “Hannibal,” and was co-written by “Hannibal” composer Brian Reitzell.

“Brian Reitzell knew I am a huge Siouxsie Sioux fan and have seen her in concert more times than any other artist in my life,” said series producer Bryan Fuller to TV Guide. “We knew that she was a fan of the show, and we reached out to see if she’d be interested in writing a song. Essentially, she hasn’t had a single in eight years, and she said she hadn’t been inspired to write in a long time, but that Hannibal had inspired her and she would write a new song. It was an incredible honor. I told her it should be a love song between Will and Hannibal. She came back with this wonderful Bond theme of a ditty, and I just said that has to go over the finale. It was pitch-perfect.”

Listen to “Love Crime” below.

Siouxsie and the Banshees’ Kaleidoscope is on our list of 10 Essential UK post-punk albums.