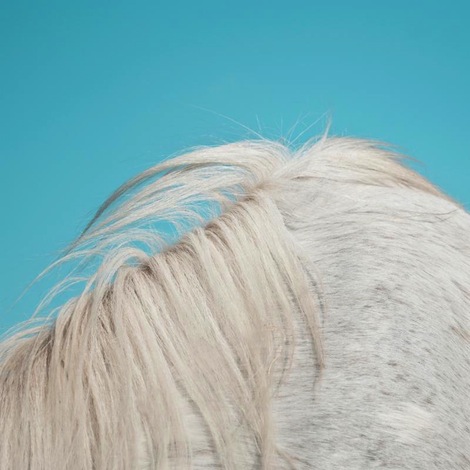 Brooklyn folkgaze duo Widowspeak are releasing their third album, All Yours, on September 4 via Captured Tracks. The new album follows their 2013 sophomore release Almanac, and continues in the vein of that album’s mixture of organic roots and dreamier, effects-laden balladry. It also features members of Woods and Quilt, who flesh out the band’s sound with a little bit more grit and rhythmic heft. We’ve already heard a few lovely bits and pieces of the album, first with the lead single “Girls,” and then the title track. Those who have been hoping to digest the album as a whole, however, are in luck. This week, ahead of its Friday release, the album is streaming in full courtesy of KCRW.

Listen to the Widowspeak All Yours stream here.

Widowspeak All Yours tracklist:

Widowspeak announce new album, All Yours