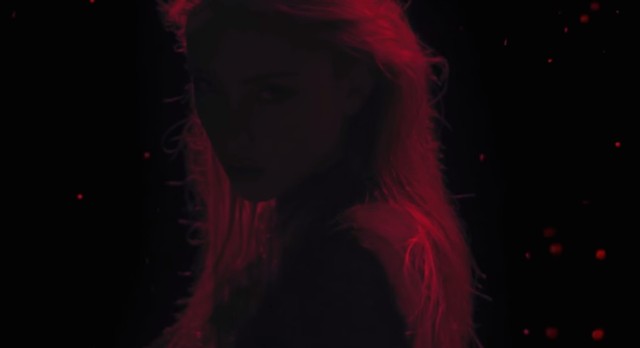 On Oct. 2, Mercury Rev release their new album, The Light In You, via Bella Union. The band has already released a few tracks from the album, including “The Queen of Swans” and “Are You Ready?”, and now the latter has been released as the first video from the album.

The video is directed by Alex Southam, and it’s true to the mind-altering psychedelic aesthetic that the band has been cultivating since the early ’90s. The clip depicts a young woman experiencing many of the things that are mentioned in Jonathan Donohue’s lyrics, and as expected, things get pretty weird and otherworldly at times. There are lots of colorful lights and intriguing darkness, slow-motion hair whips, sets that look like lava lamps, and some creepy hallways as well.

Watch the Mercury Rev “Are You Ready?” video below.