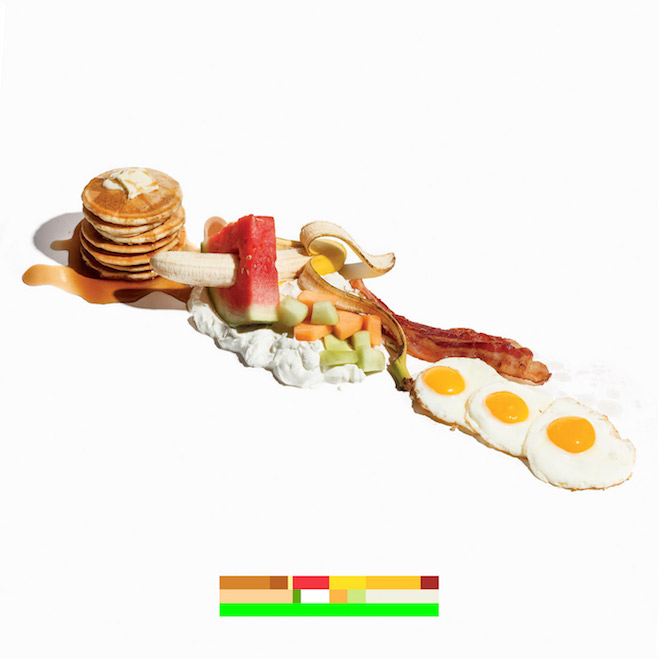 On September 18, progressive math rock trio Battles will release La Di Da Di, via Warp. It’s the band’s third album and second after the departure of Tyondai Braxton, though change in personnel hasn’t affected the band’s own creativity in the slightest, it would seem. They’ve continued to chart a fascinating path, and their new album, as evident in early released songs like “The Yabba,” is driven heavily by rhythms and pulses, both hypnotic and otherworldly. There are no guest vocalists on this outing, which means that those rhythms are front and center. And you can soak all of them in a week ahead of time, courtesy of NPR First Listen.

Listen to the Battles La Di Da Di stream below.